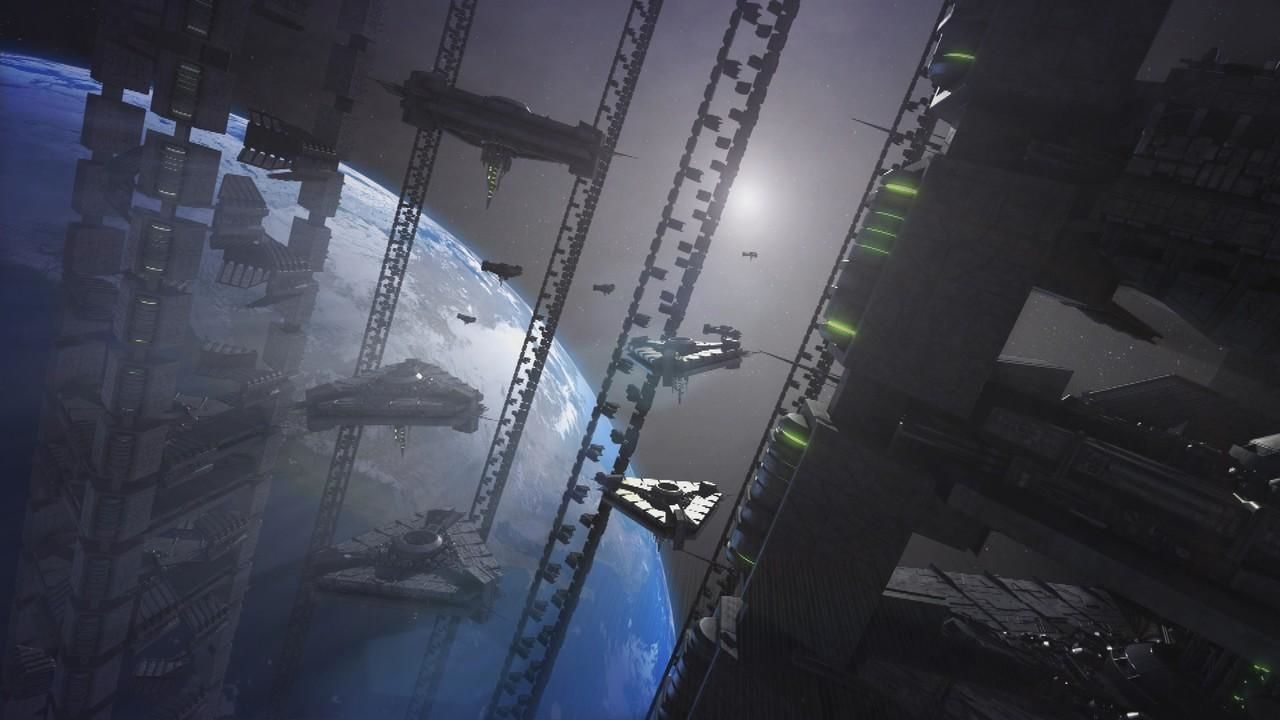 In the sci-fi thriller "War of the Worlds," Earthlings fight for survival against alien invaders. But is an obliterating attack from advanced, space faring armada just fantasy, or could it be a scenario based on hard science? In Alien Invasion, some of Americas top scientific experts come together to explore the effect on mankind that contact with an advanced alien race could have. Learn how astrophysicists, weapon designers, military strategists, biologists and anthropologists are gearing for a real alien invasion and the plan for mankind to fight back.