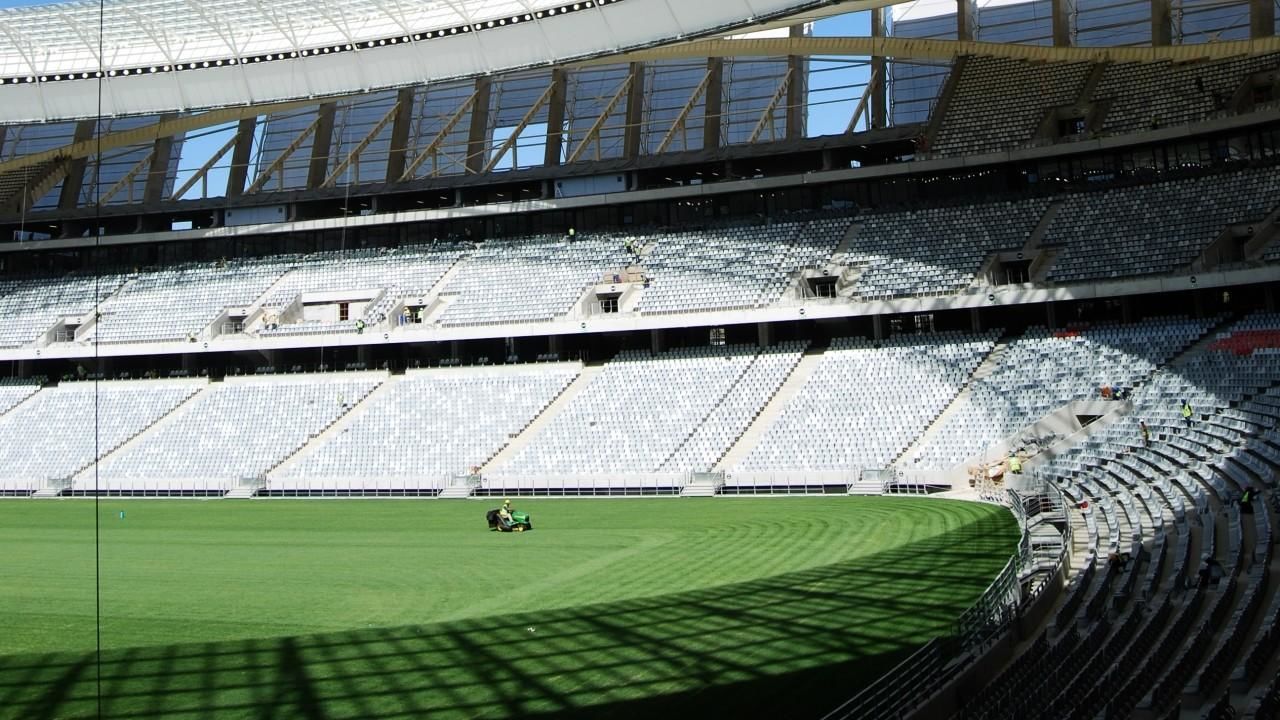 South Africa has a stron engineering history, from constructing the world's deepest gold mines to award winning fossil fuel plants. South African engineers have a reputation for skill and innovation.