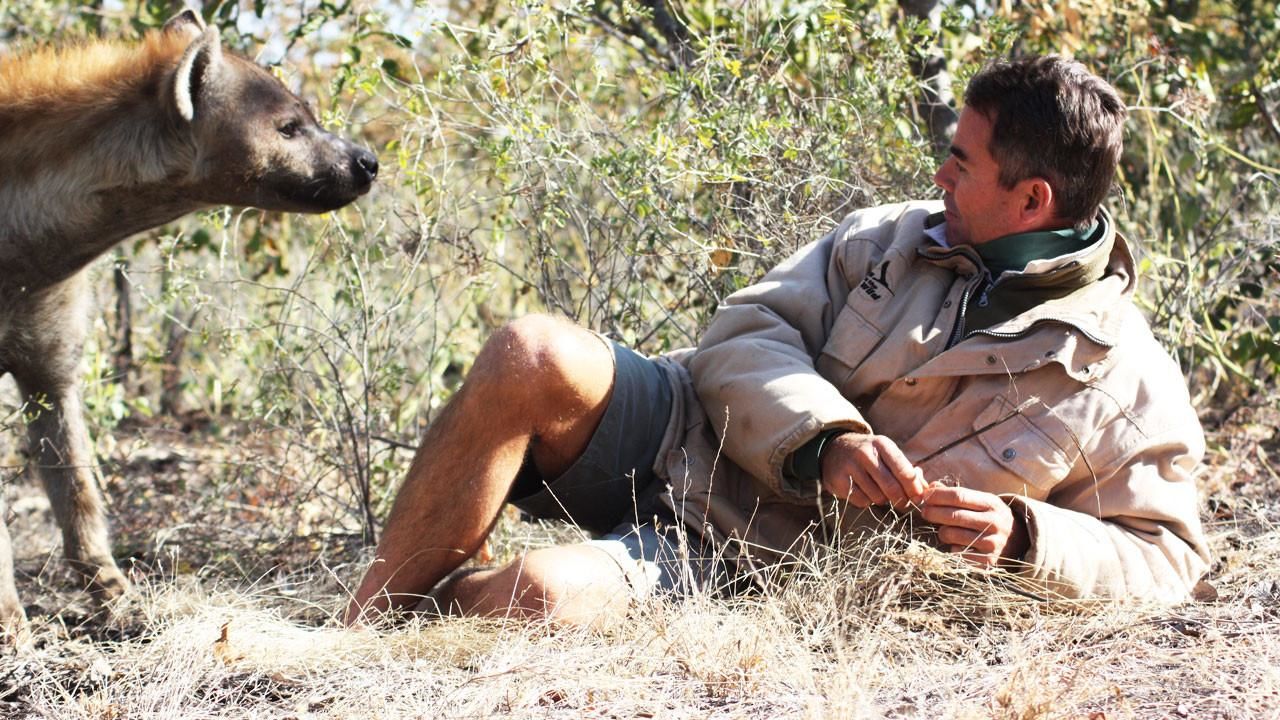 Cameraman Kim Wolhuter steps into the heart of a wild hyena clan. Mike Richards climbs 120 feet into the rainforest canopy to film a bird believed extinct. Filmmaker Vicky Stone creeps within feet of Africa’s largest crocodiles during their annual feast. Cave diving expert Shane Moore disappears into the Gateway to Hell. They get the shots that change the way we see our planet. They film untamed nature. They are the Cameramen Who Dare.