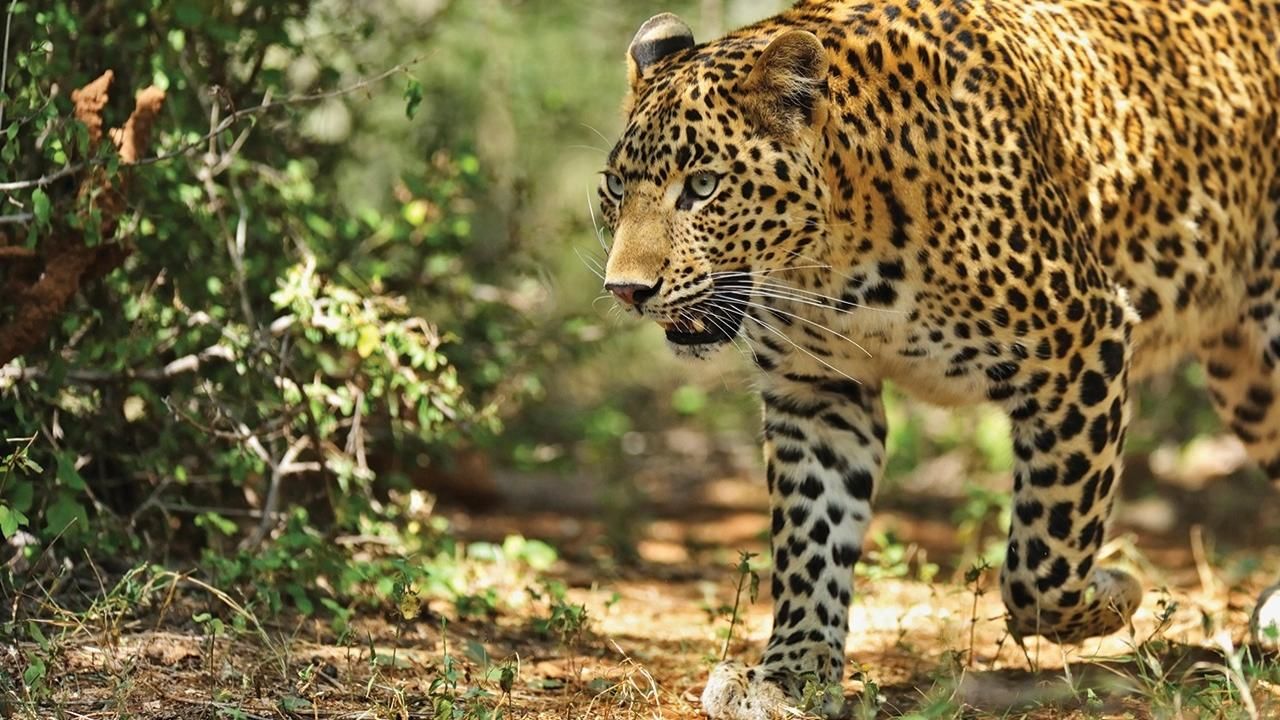 This time, the claws are out as these never-before-seen stories reveal the secret tactics of the animal kingdom’s fiercest feline fighters. Cat Fight brings you closer than ever before to adrenaline-packed fights from Africa, the Americas and beyond. It showcases nature’s most ferocious killers like you have never seen them before, analyzing their fight style, weapons and techniques in forensic detail, and revealing what makes them such awesome opponents in any battle. Watch lions fight tooth and claw to protect their pride from outsiders, and tigers fight for rights to the hunting ground. In Africa, the big cats of the savannah go head-to-head with their ultimate enemy—the hyena. Cats have an arsenal of weapons that strike terror into nearly every animal on earth, and when they go to war against them—or each other—the fur always flies. From the big to the small, the fearsome to the furry, the world’s most crazy cat contenders make for an adrenaline-fueled Cat Fight.