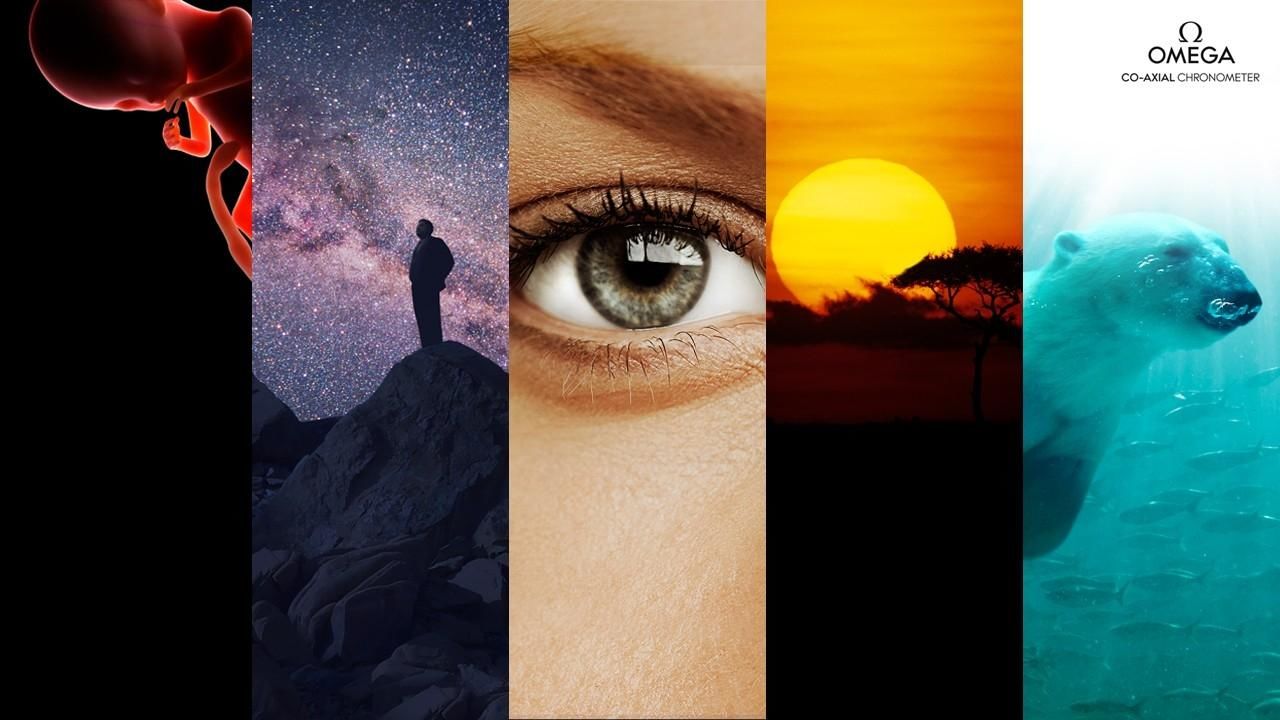 Cosmos: A Spacetime Odyssey will invent new modes of scientific storytelling to reveal the grandeur of the universe and re-invent celebrated elements of the original series, including the Cosmic Calendar and the Ship of the Imagination. Uniting skepticism and wonder, and weaving rigorous science with visual, emotional and spiritual elements, it will be a transcendent experience – a vision of the cosmos on the grandest scale we know.