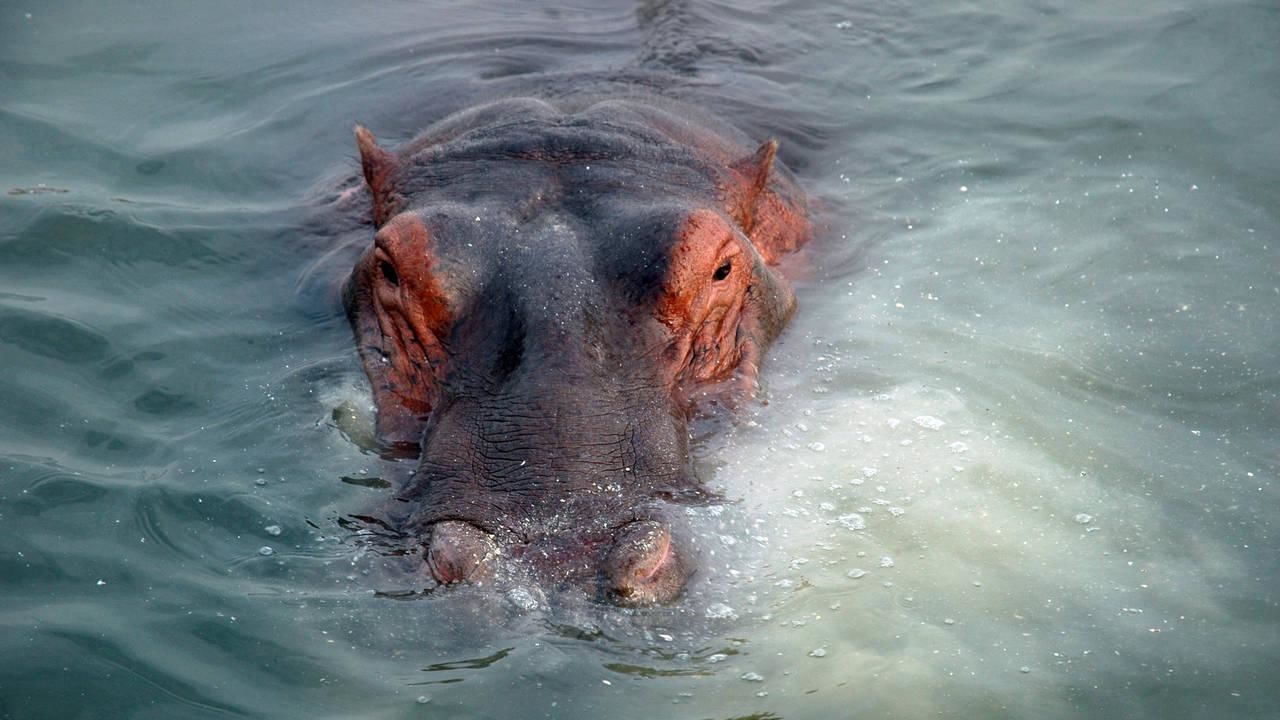 The story of one man's miraculous escape from one of Africa's heaviest and deadliest animals.

Paul Templer survived a journey down a hippo's throat whilst working as a tour guide in Africa on 9 March 1996. He had worked on the Zambezi River for many years, organising canoe tours to and from Victoria Falls when a hippo began to fanatically attack his group. As it lashed out, the hippo dragged Paul into its mouth and he was trapped down its throat, head first up to his waist. One of his other colleagues was pushed to the bottom of the river and sadly died. Miraculously, Paul managed to break free and was pulled into another canoe. He suffered terrible injuries to his arms, chest and leg, and was lucky to survive.
Read More