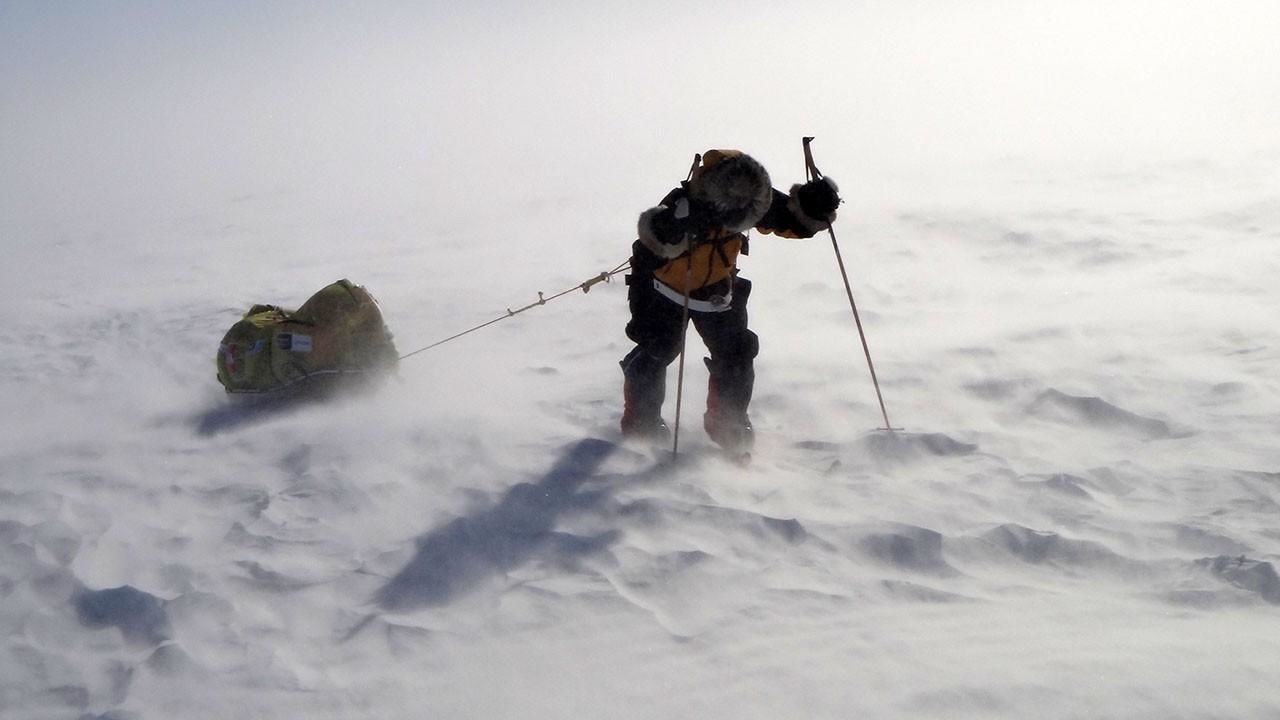 Die Trying is a documentary series about six high-risk, high-reward expeditions that test the capacity for determined men and women to conquer unprecedented scientific and human challenges.  Crisscrossing the globe from the frozen Alaskan arctic to a fiery crater in a Turkmen desert, Die Trying presents unforgettable stories and characters pushing themselves to their absolute limits for the chance to bring groundbreaking knowledge to the world’s attention, for the very first time.