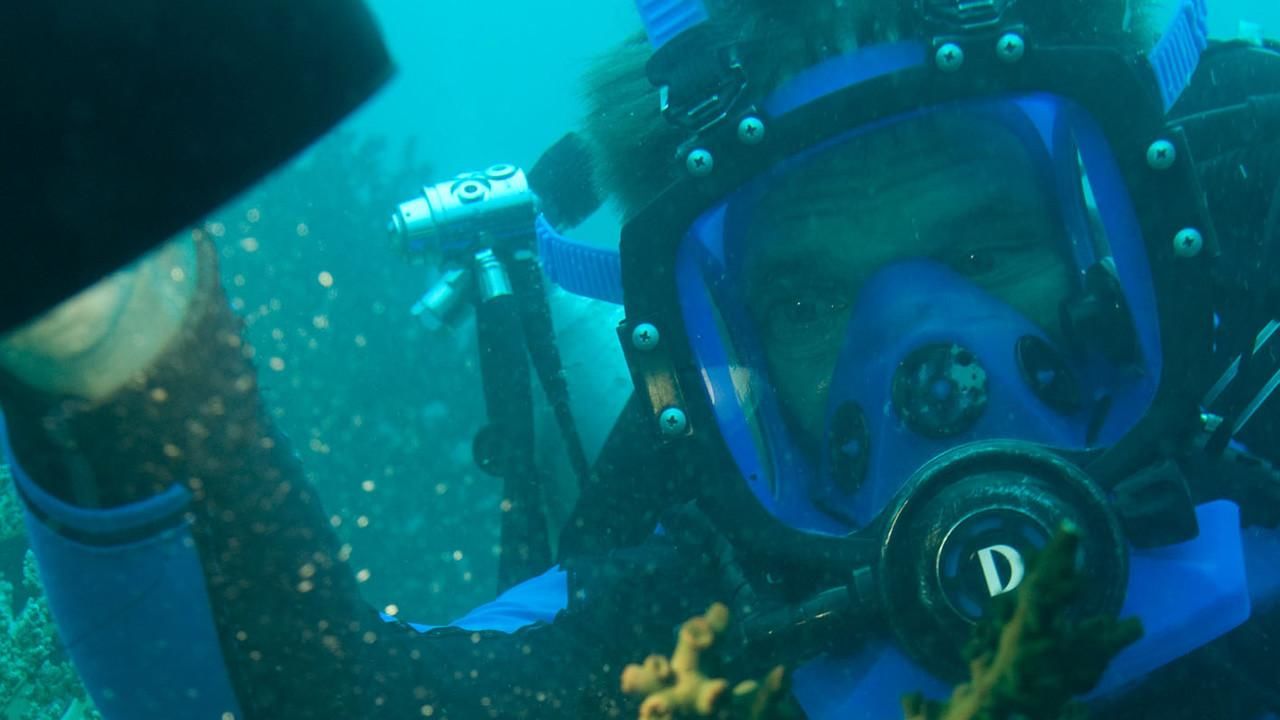 Dive Detectives is a six-part series that moves beyond the waves to dive into genuine mysteries of sunken vessels. Stories include war, crime, piracy, treasure, and archaeology: cold cases are re-opened, loved ones laid to rest, and goods both lost and stolen are rediscovered in dramatic, action-packed shows featuring real people and real life missions.

The first episode visits Saba, a tiny Caribbean island that harbours a mystery...a "ghost ship" which was discovered in 2006.  In order to unlock the ship's secrets, the Dive Detectives must brave the area's wild seas and conduct a challenging penetration dive into the heart of the vessel. As they piece together the leads they learn of an environmental crisis threatening the beauty and abundance of the Saba Bank.  Can they solve the mystery of the Ghost Ship and help protect the Bank itself?

In the summer of 1944, at the height of World War Two, a treacherous stretch of water in the Philippines claimed the lives of more than 150 American sailors when the U.S.S. Flier and the U.S.S. Robalo sank. Neither sub has been found. On a ship protected by armed Coast Guard officers, the Dive Detectives brave pirate- and shark-infested waters in a search for the missing subs. In Submarine Graveyard, what they discover ranks among the greatest finds of their careers.

The mysterious Mekong River in Laos is home to lethal rapids and a century-old missing gunboat full of precious cargo. Stolen Treasures shows the Dive Detectives search for the French vessel La Grandiere, which in 1910, removed Laotian Royal Treasures from the Palace in Luang Probang. These artefacts are believed to carry a deadly curse and while spiriting them away the ship sunk within the powerful currents of the Mekong.

On the night of November 10, 1975, the Great Lakes freighter Edmund Fitzgerald sailed into a fierce winter storm - and vanished. There were no witnesses and no survivors.  Through reconstruction and the latest technology, the Dive Detectives challenge the official U.S. Coast Guard findings to discover the truth of the Rogue Wave.

Later episodes includes WWII's Lost Bombs where the team search for pieces of non-deployed super-weapons, and Warship Wrecks, which goes back to 1813 to find out what caused two American warships to sink.