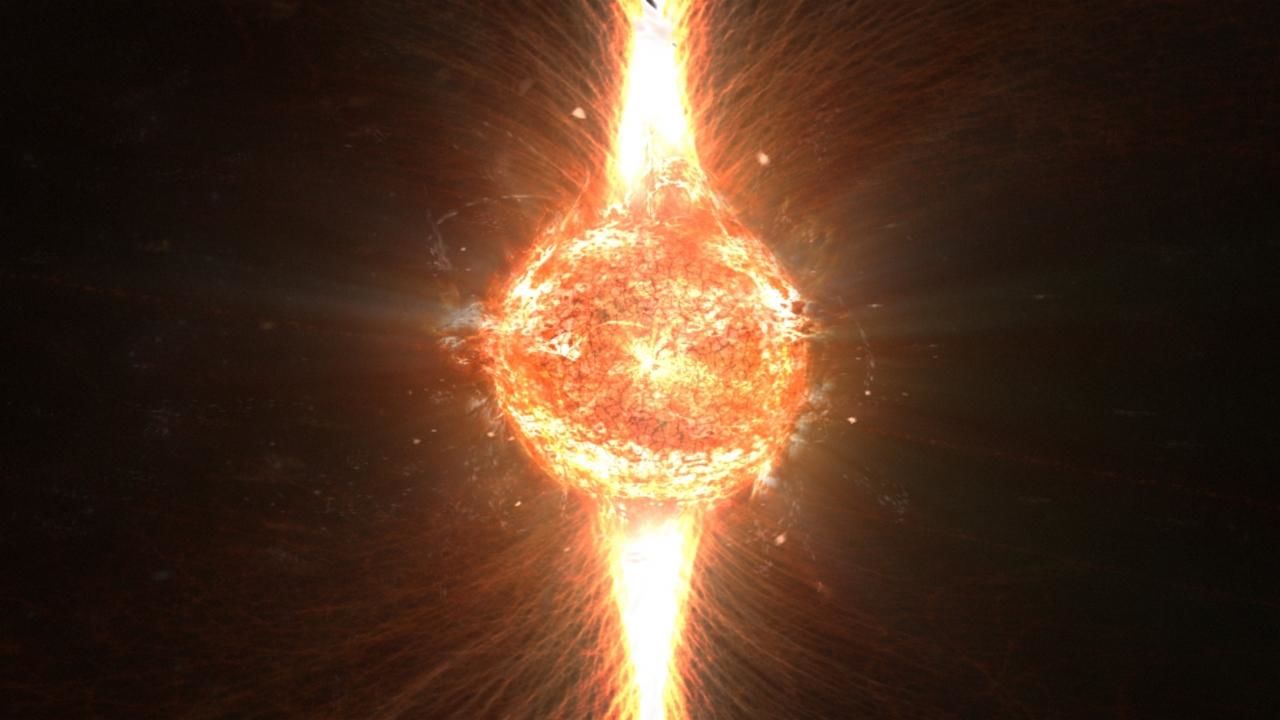 What would we do if the Earth were about to be destroyed? EVACUATE EARTH examines this terrifying and scientifically plausible scenario by exploring the technologies we would devise to carry as many humans as possible to safety. In EVACUATE EARTH, we envision a scenario in which a neutron star - tiny and incredibly dense- is flying straight toward our solar system. When it arrives in 75 years, it will pull our planets out of their orbits and shred the planet we live on. Our only choice is band together, create a vast ship and a new drive to power it, and find a new planet in the closest possible solar system to escape to. After a journey of almost a century, the ship will deliver mankind's remnants to our new home, and the human story will begin again.
Read More