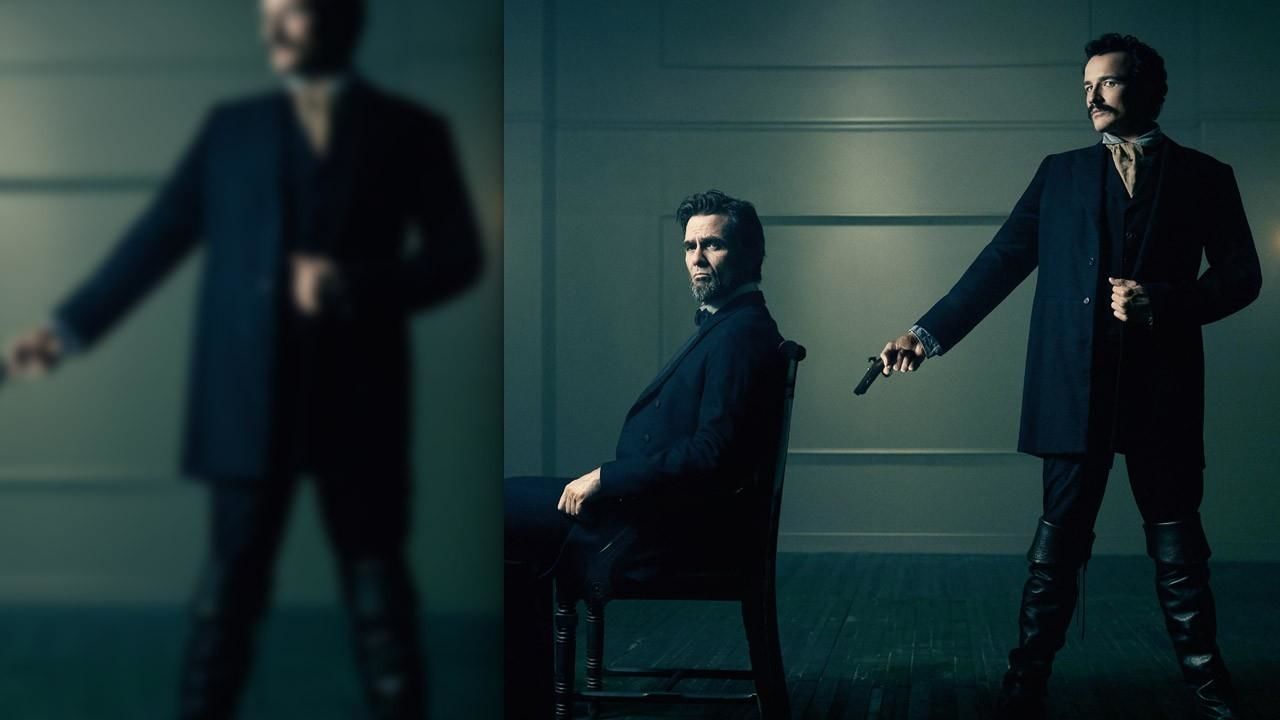 On the evening of April 13, 1865, only days after Robert E. Lee's surrender at Appomattox, a plot was finalized by Confederate zealot John Wilkes Booth  and his co-conspirators to not only assassinate President Abraham Lincoln the following day, but to decapitate the government of the United States in the hopes that the Confederacy would rise from the ashes.  KILLING LINCOLN is a two-hour special detailing that conspiracy, President Lincoln's final days after one of the bloodiest civil wars in history, and the manhunt to capture the first assassin of a U.S. President.
Read More