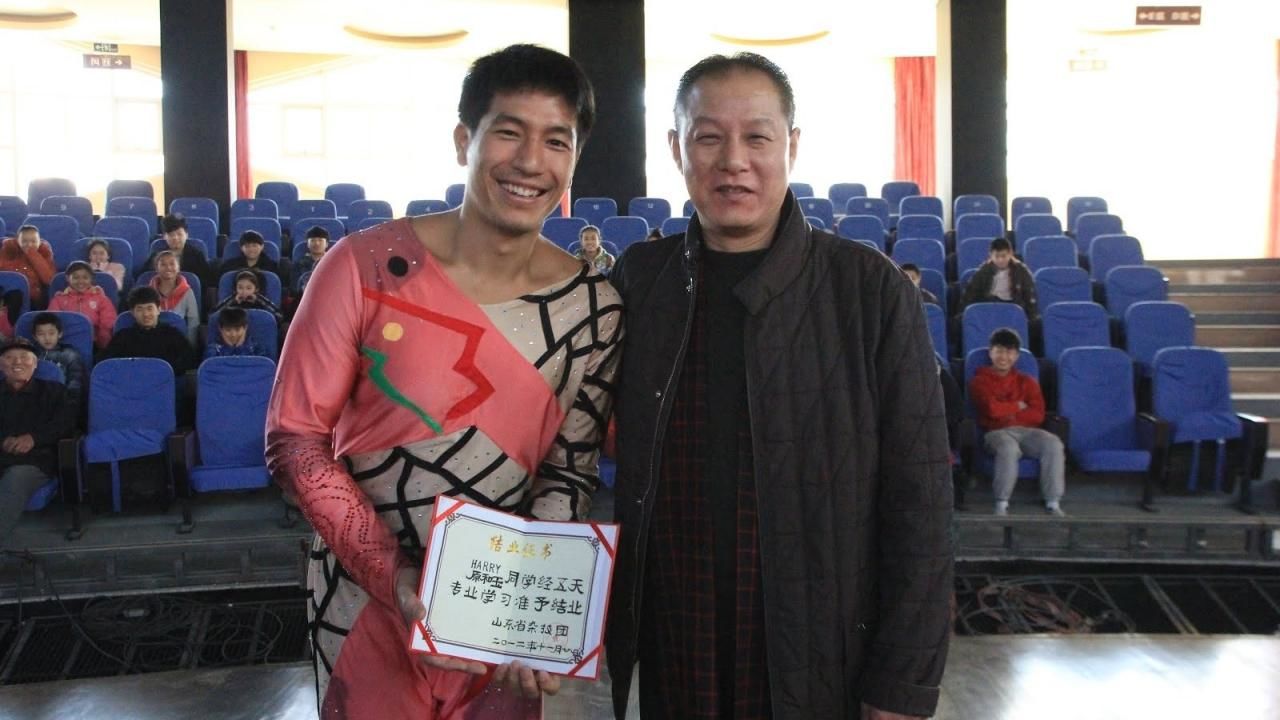 The term Kungfu doesn't just mean martial arts but describes someone with extreme skills in any activity. This comes from years of rigorous training through infinite levels of difficulty. Is it possible to have kungfu skills in ordinary motions like walking, jumping, turning, even lying on the back? Harry Yuan, an America fitness coach, sports science graduate and traveller goes back to his roots and the land of kungfu: China. Spurred on by his search for art in
movement, Harry undergoes training with masters of movement, contorting his body in ways he never thought possible and using muscles he never knew existed as he uncovers the art and science
of extreme movement..