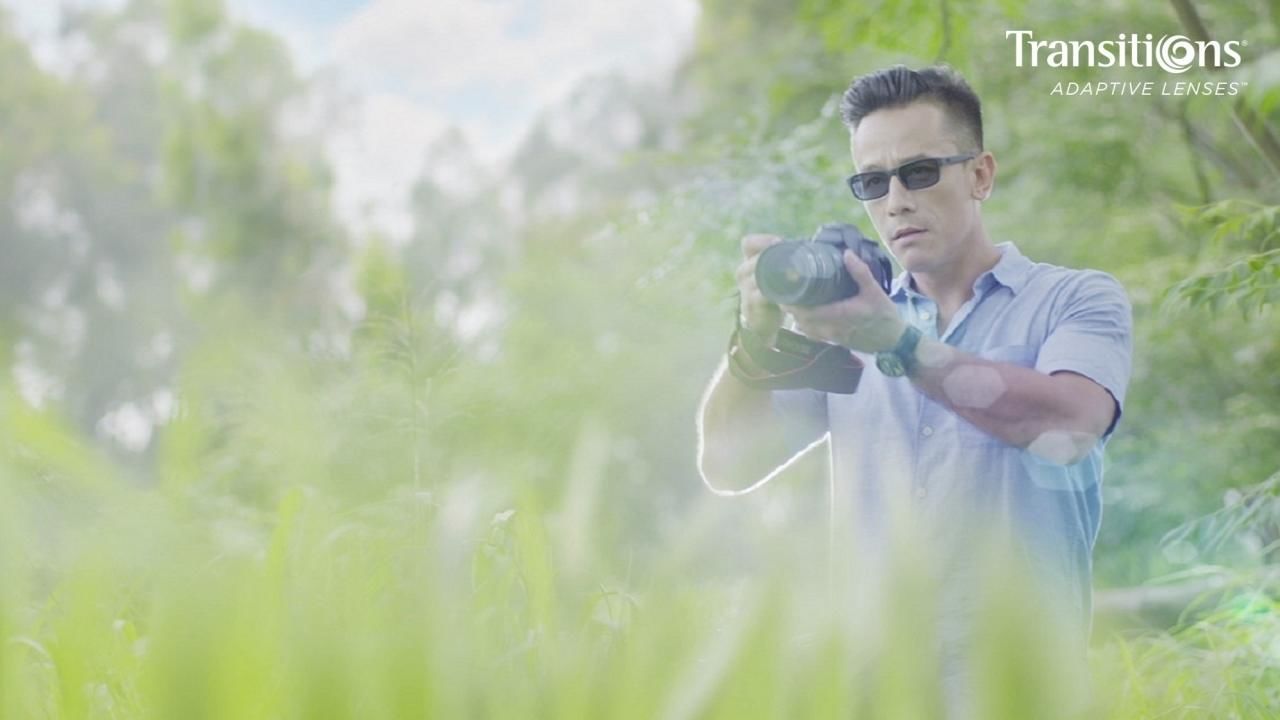 From the sunlit sky to the depths of the mind’s eye, adventure awaits! But to really see the world, you’ll have to act, react, and constantly adapt. Learn how, with Life in the Best Light, brought to you by Transitions Adaptive Lenses.