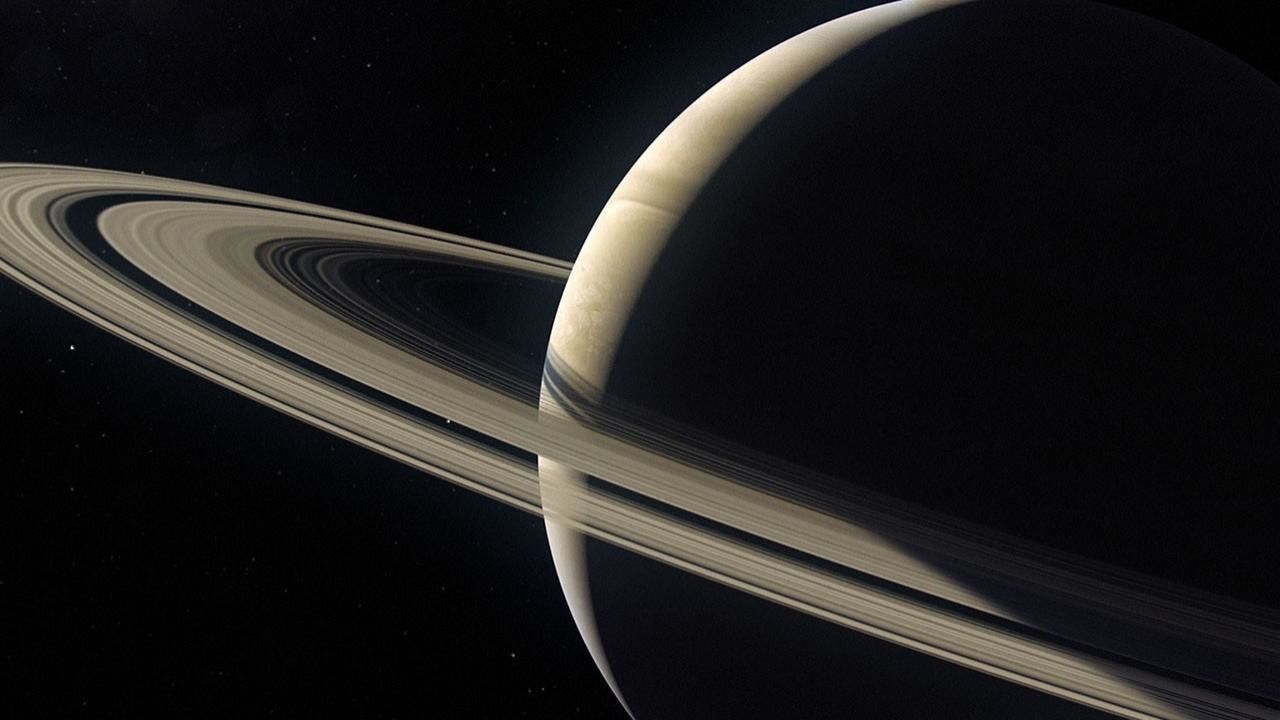 The Cassini, the biggest and most complex interplanetary spacecraft NASA has ever built, will make its final orbit and dive into Saturn’s atmosphere, torqueing and resisting the pressure of this gas giant, attempting to survive as it descends into the planet it has studied. With fuel tanks almost empty and the possibility of Cassini containing microbes from Earth, NASA must safely dispose of the spacecraft so that it does not contaminate another world with life from Earth. Cassini will send its final signal back to Earth, bidding farewell as it burns like a meteor to become part of Saturn.
With inside access to NASA’s Jet Propulsion Lab in California, MISSION SATURN unveils the engineering of the mammoth spacecraft, Cassini, and its passenger probe, Huygens, that will be deployed to land on Saturn’s largest moon and one of the most Earth-like places in the solar system, Enceladus.
Explore Saturn even further as we learn more about its mysterious rings, its vast collection of moonlets and the composition of the planet. Meet the scientists and engineers who have been devoted to this mission, including the flight design team and pilots who worked tirelessly to extend the initial four-year flagship mission. Capture their emotions as they hear from their spacecraft one last time and reveal Cassini’s last images.
ADVERTISMENT