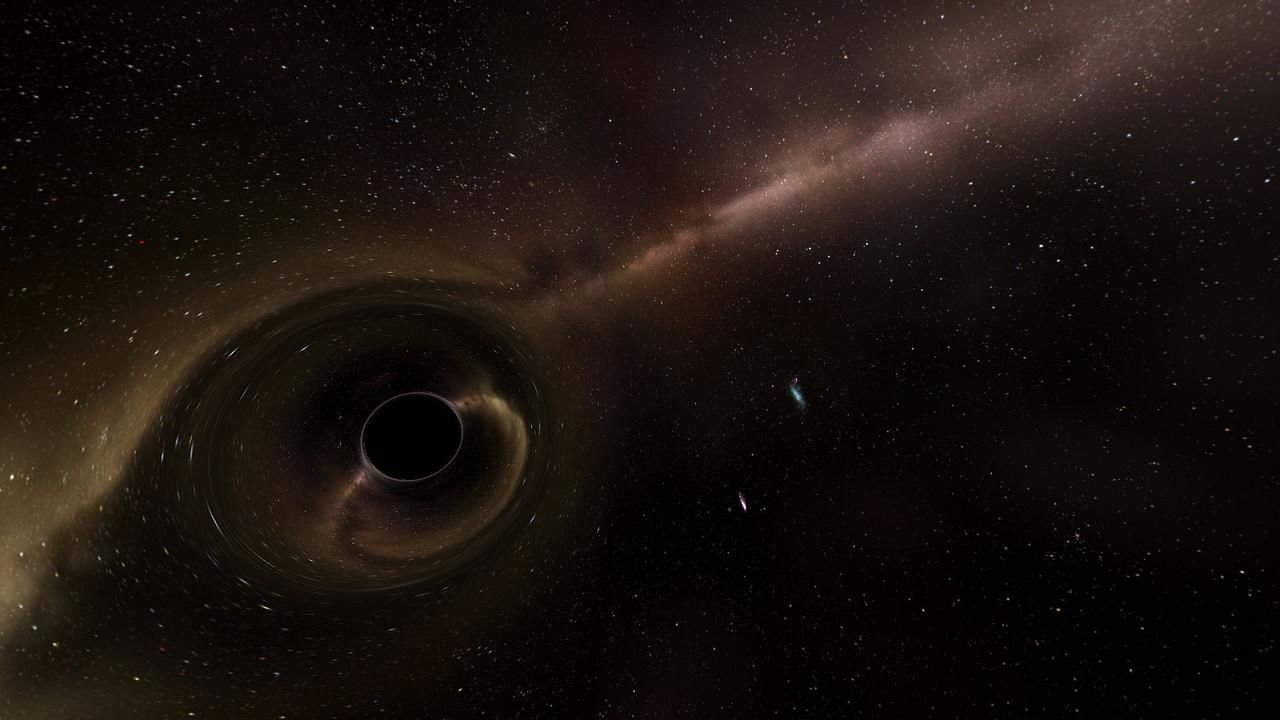 What begins as a star's cataclysmic explosion in a violent supernova results in one of the most mysterious phenomena in our universe: a black hole. Black holes are the makings of science fiction, with fantasies of tunnel passageways that travel through space and time dominating the imagination. Nothing survives a black hole; its gravitational pull twists space and time into a furious knot so strong that not even light can escape, making the likelihood of locating a passageway inside almost impossible. Are black holes a rare freak of nature or does the universe hide many of these mysterious phenomena? 125 billion galaxies make up the visible universe, with every major galaxy housing a black hole. Indeed, even our own Milky Way harbours a super-massive black hole, 50 million kilometres wide at the very centre of the galaxy. What role do black holes play in attracting matter together...
Read More