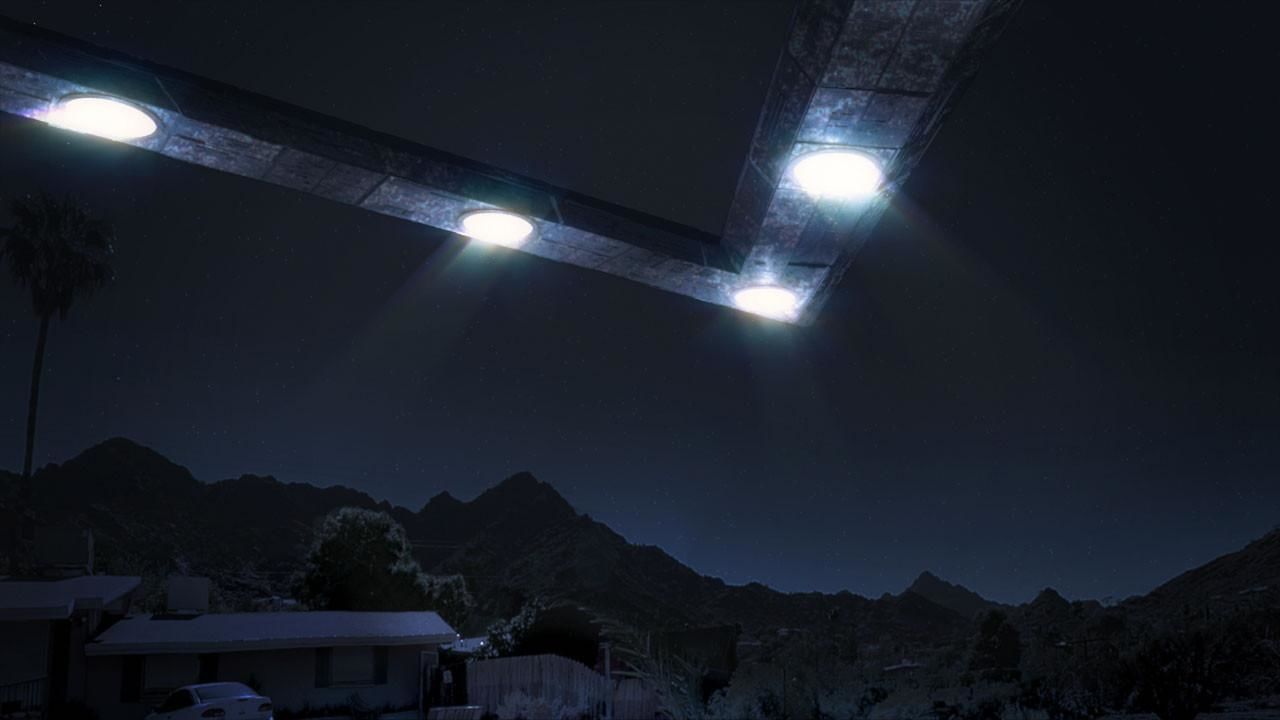 People have long been fascinated by the supernatural – from mysterious beasts to ghostly hauntings and other unexplained occurrences that make us alternately sceptical and terrified.

More than just expert commentary, Mystery 360 features a number of experiments to analyze every component of each unexplained phenomenon – giving a scientific exclamination to the myths.  The best example of this is in Ghosts Behind Bars where scientists employ a number of tools ranging from laboratory-grade infrared thermographic cameras, electromagnetic field detectors and more to monitor the most haunted cell block in the prison.  Ultimately, they illustrate how infrasound (low tones outside the range of human hearing) may elicit a physiological response that could influence ghost sightings.