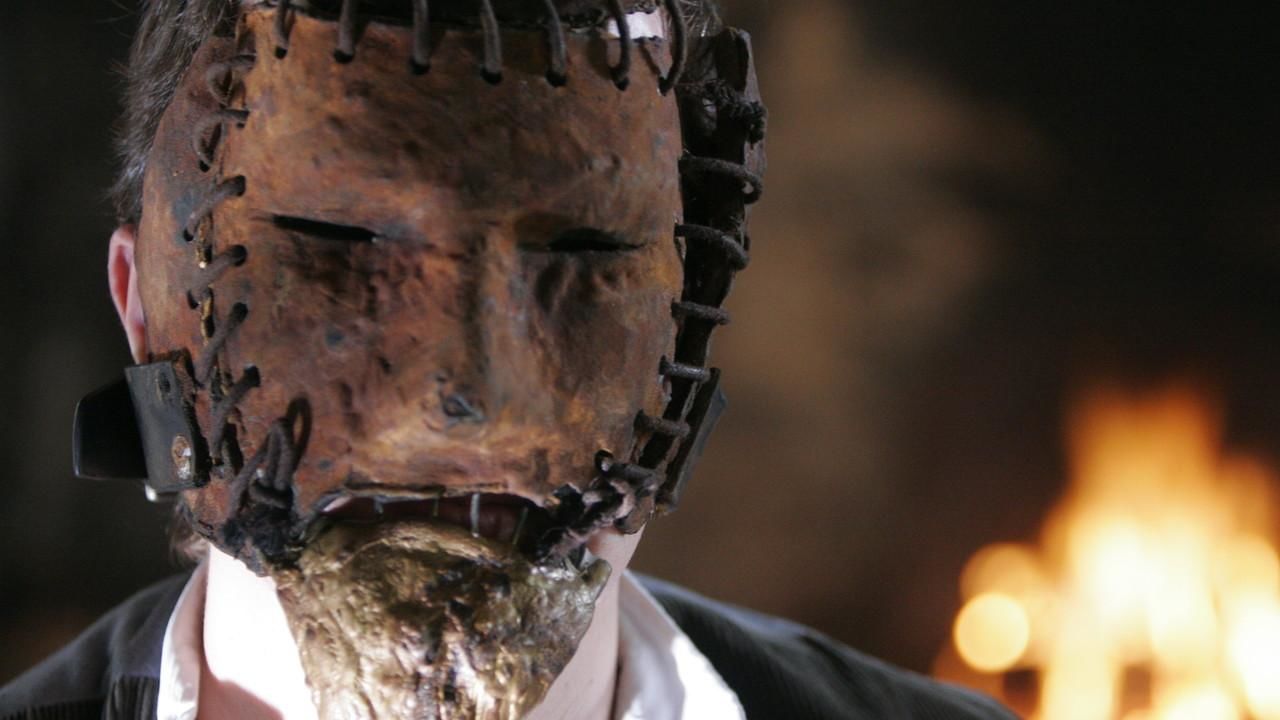 Mystery Files features high-end dramatic reconstructions of some of the worlds most famous and iconic mysteries that have inspired, intrigued and confounded experts for years.  From the tales of King Arthur and Robin Hood to Cleopatra and Anastasia, Mystery Files will attempt to discover the truth behind some of these legendary figures.
Unearthing new evidence and exploring new theories, each programme will look into a different mystery and test its validity.  Using expert interviews and corroborating experiments, the key elements of each story will be investigated using the latest techniques and technology. They will be analysed by a group of ten internationally renowned specialists in their field.