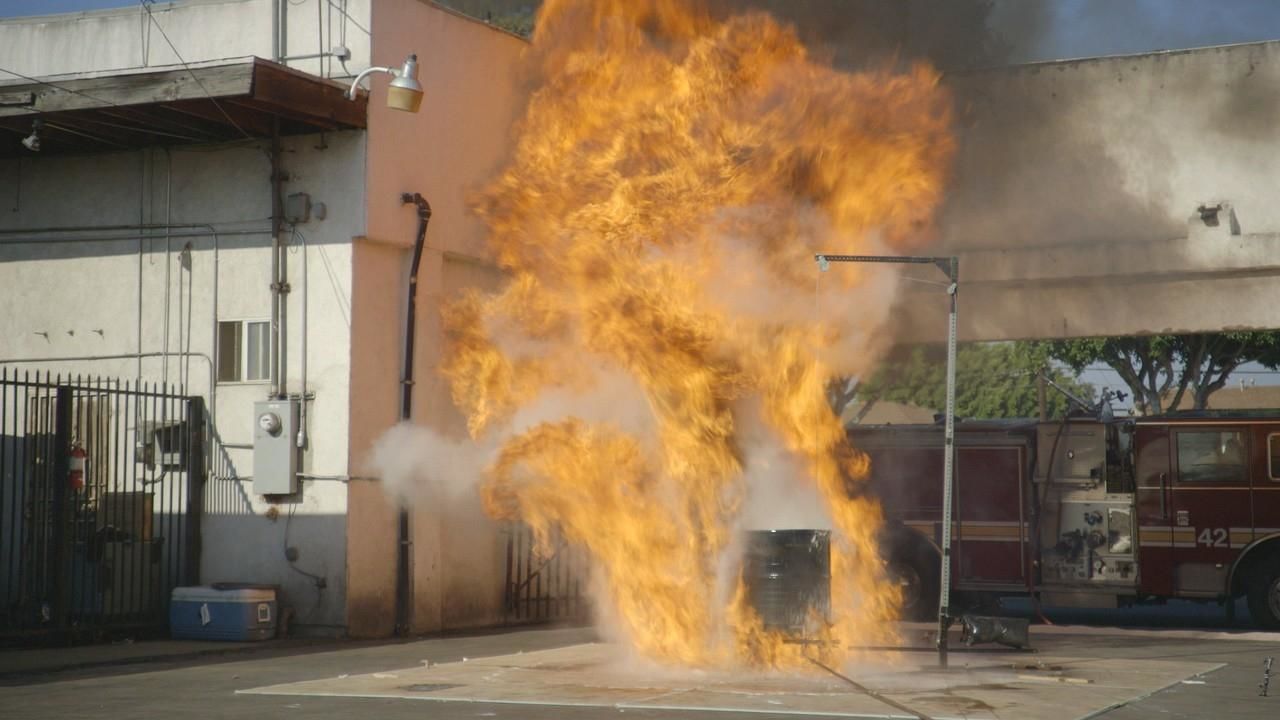 Brit Tim Shaw takes his own irreverent brand of science and engineering to the streets of America as he looks to amaze and dumbfound in equal measure. He challenges the people he meets, and the audience at home, to predict the outcome of a series of ever more spectacular experiments before uncovering the science behind the jaw dropping outcomes. From landing a helicopter on a single layer of eggs without cracking a shell to using custard to protect a watch from hammer blows, Tim shows us that the real world around us is far more impressive than any magic trick or illusion.