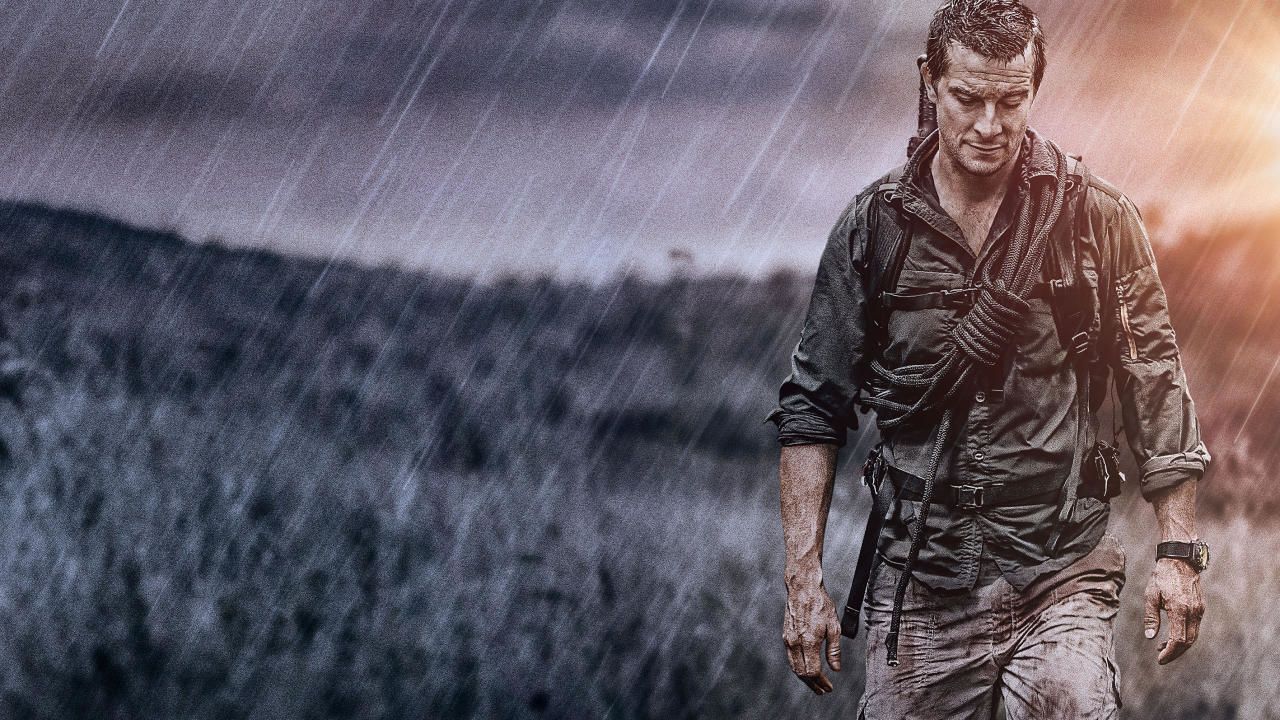 Survivalist Bear Grylls returns to the wild with some of Hollywood's most beloved celebrities for a new season of his outdoor adventure series. From Marvel superheroes to award winning entertainers, a new guest joins Bear each week for a no-holds-barred journey through some of the most extreme environments in the world. Together, they must rely on bush craft techniques to survive each dangerous location while pushing through both mental and physical limits to brave even the most challenging obstacles.