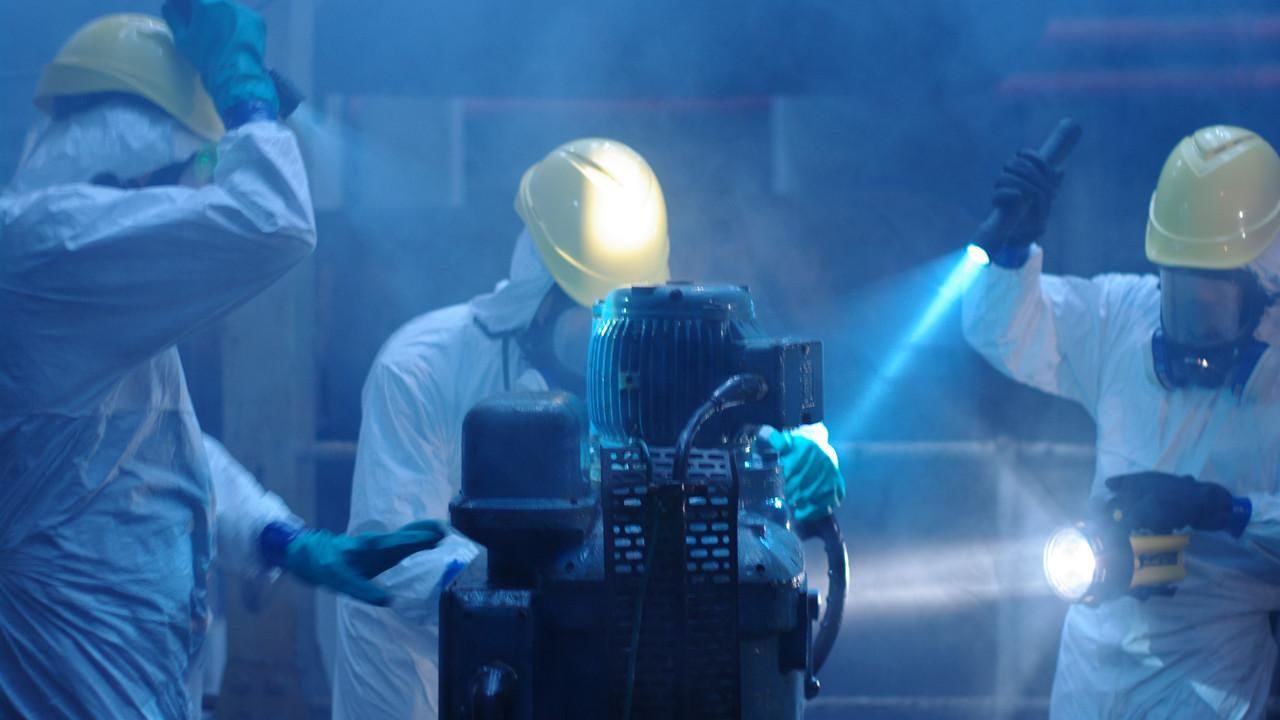 When disaster strikes, every second counts. Take a fresh look at some of history's most notorious tragedies as this eye-opening series returns to explore their development frame-by-frame. Featuring expert analysis and groundbreaking revelations, we uncover the causes of these catastrophic events - and as a result whether they can be avoided in the future.9/11: On September 11, 2001, four planes changed America, and the world, forever. Nineteen men armed with small knives and boxcutters achieved a stunning blow against a global superpower. Before the dust settled, the largest criminal investigation in American history began. There were literally thousands of leads for the FBI counter-terrorism team to chase down. Evidence was scattered across three crash sites. But when the first major breakthrough in the investigation came, it was far from Ground Zero. Two bags belonging to Mohammed Atta – who had flown on American flight 11 –did not make it onto the flight out of Boston. Using this cache of damning evidence, FBI special agents pieced together a network of 19 hijackers in just 72 hours. All were linked to al-Qaeda.

The United States spends billions of dollars on its military and intelligence systems to safeguard its borders. But how did the most sophisticated security network in the world fail to stop this threat? Now, by rewinding the events of that day and by going deep into the investigation, Seconds from Disaster: 9/11 hears from those working on the ground, and in the air, to stop the terrorists and reveals the catalogue of errors that left America wide-open to the most devastating terrorist attack on U.S. soil in the nation’s history.