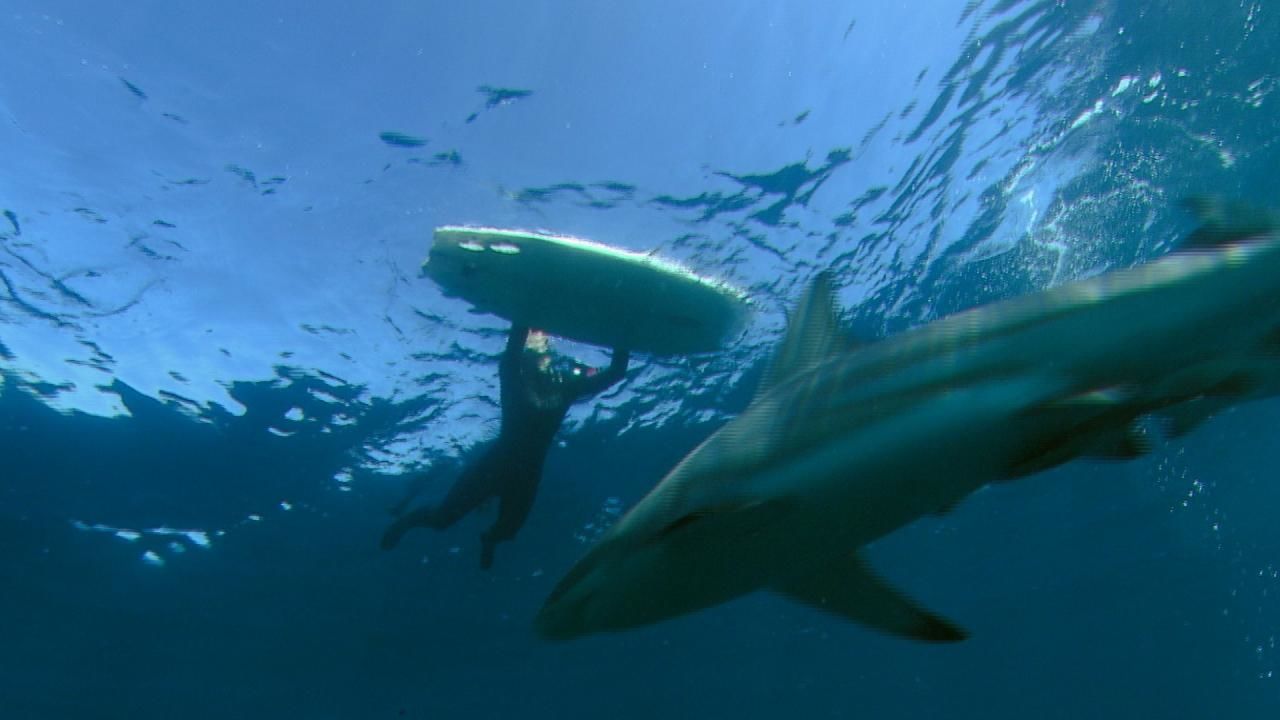 With shark attacks increasing worldwide, a team of daring divers sets out to try to dispel myths about sharks. Their plan: jump in with five of the world's most aggressive species and see how they behave. From free diving in bikinis, to releasing urine near great whites, the team will do just about anything to prove sharks aren't the maneaters they're made out to be.
Read More