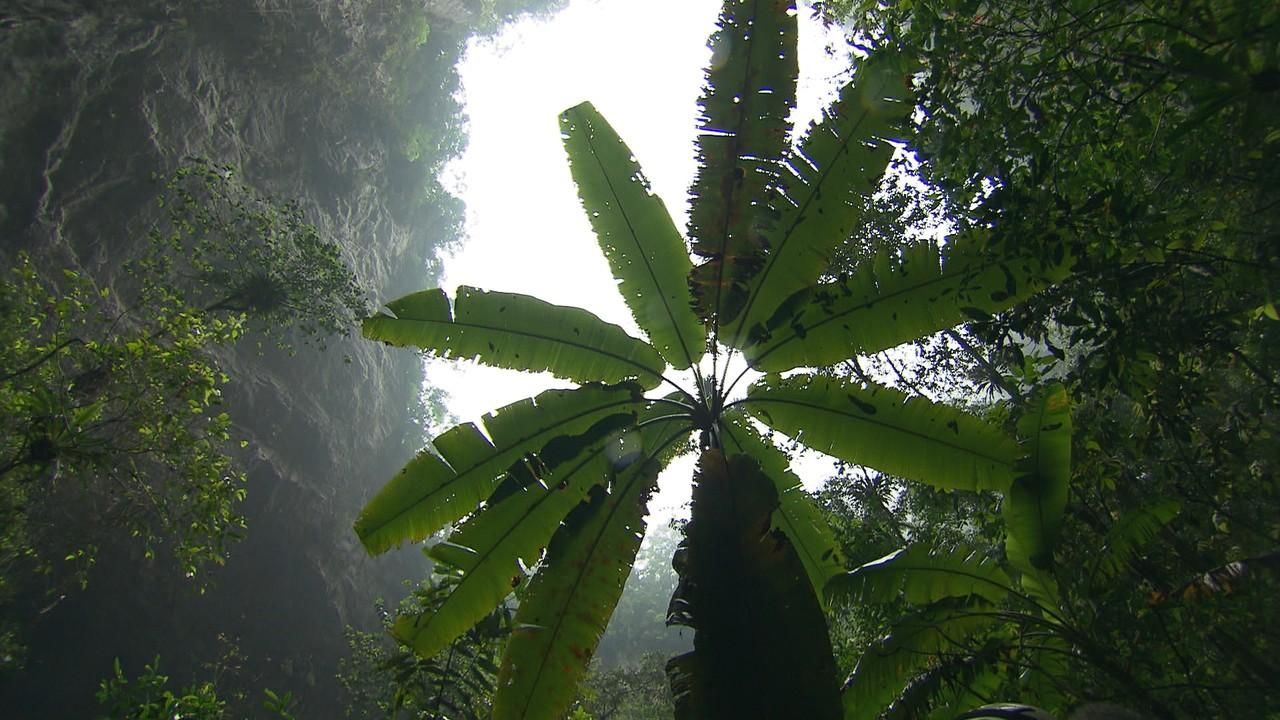 In 2009 a team of British cavers went on an expedition deep within the jungle of central Vietnam. To their amazement they discovered an enormous cave which they believe to be the biggest in the world. The team, the first humans ever to enter the cave, travelled 6 kilometres underground until their way was blocked by a gigantic rock face they dubbed 'The Great Wall of Vietnam'. Now they have returned, but this time with the right equipment to climb the wall and with a geologist and zoologist to discover if this is indeed the Biggest Cave in the World and what secrets lie deep within?