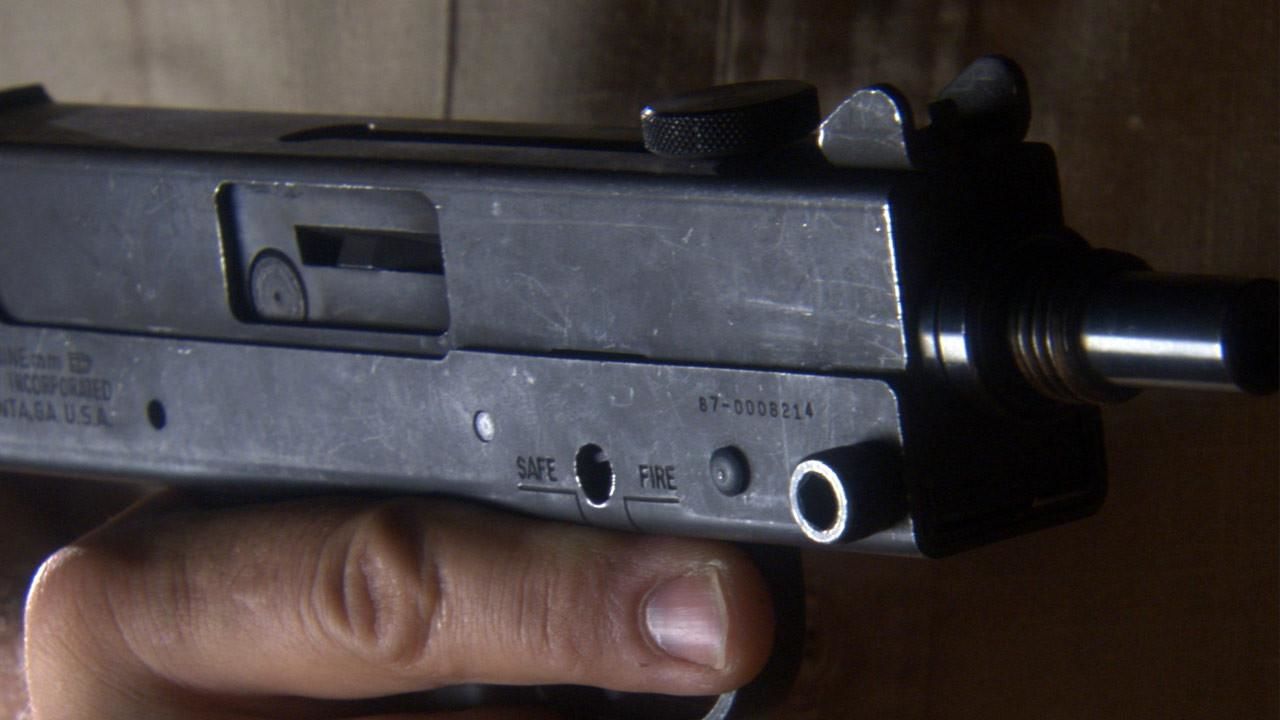 Underworld Histories is a one-hour documentary series that explores the interaction between a city's social history and its organized crime.

Each program features a single city. A hallmark of the films is that we feature only first hand testimony from individuals – on both sides of the law - directly involved in the story.

This is history that happened the day before yesterday. The stories are told in a compelling present tense: woven into the personal testimony are punchy moments of drama recon, and 'puts you in the moment' archive news clips.