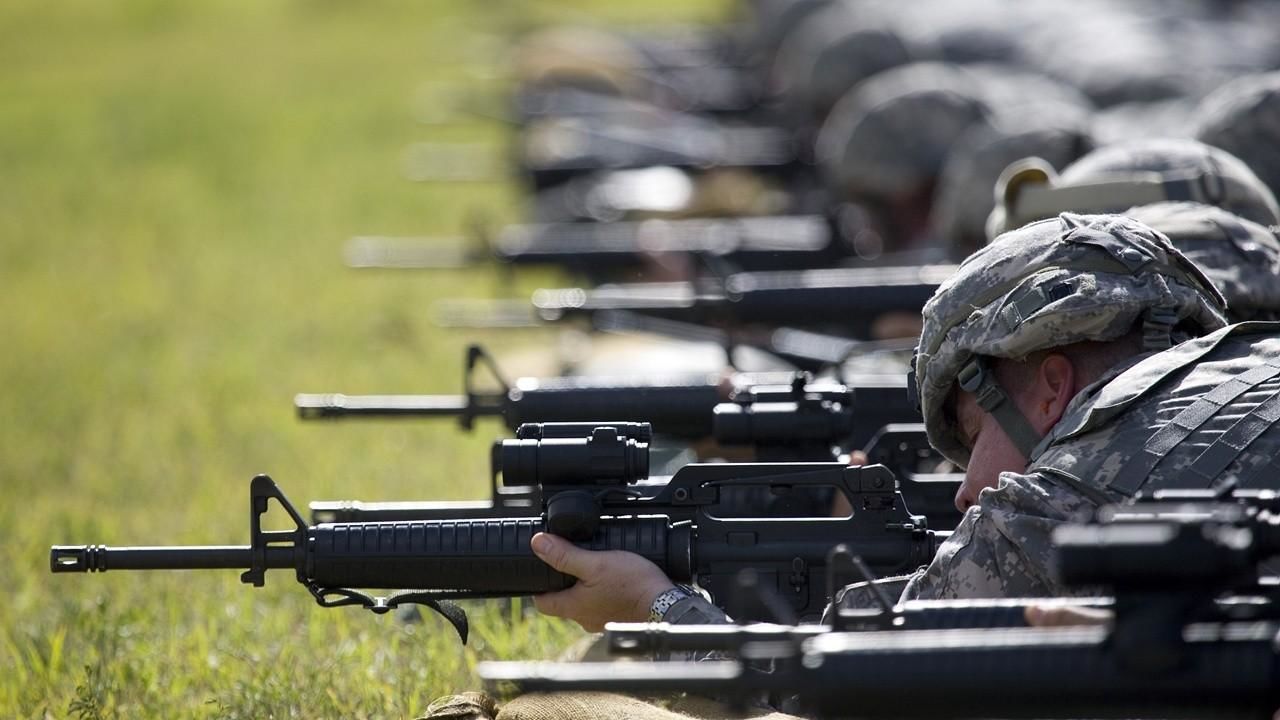 Jon Else is an award-winning documentary filmmaker and head of the documentary programme at the University of California at Berkeley Graduate School of Journalism.

His film “The Day After Trinity: J. Robert Oppenheimer and the Atomic Bomb” won the first-ever documentary prize at the Sundance Film Festival in 1980 and has been broadcast repeatedly around the globe for the past 28 years. It is used widely in schools, universities and institutions as varied as the Pentagon, the CIA and the Union of Concerned Scientists.

A MacArthur Fellow from 1988 to 1993 and winner of four National Emmys for writing, producing, directing and cinematography, Else also produced and directed “Yosemite: The Fate of Heaven”, “A Job at Ford’s Cadillac Desert: Water and the Transformation of Nature”, “Sing Faster: The Stagehands’ Ring Cycle”, “Open Outcry” and part of the U.S. PBS series “The Great Depression”. Other honours include several Alfred I. DuPont, Polk and Peabody awards, the Prix Italia, the Sundance Special Jury Prize and Sundance Filmmaker’s Trophy, as well as several Academy Award nominations.

Premiering on National Geographic Channel is Guantanamo's Secrets, which he directed. He also recently returned from Afghanistan after doing camera work for a U.S. PBS documentary about that country’s new constitution called “Democracy Afghan Style,” which was co-produced by Bonni Cohen, producer of “Wonders Are Many”.

Producer and director Bonni Cohen founded San Francisco-based Actual Films, an independent film company, in 1998. She most recently directed and produced “The Rape of Europa”, a feature-length documentary about the fate of Europe’s art treasures during World War II. “Europa” was the fourth-highest grossing theatrical documentary of 2007 and was nominated for a Writers’ Guild of America award.

Cohen also produced “Democracy Afghan Style” (with cinematography by Jon Else), about Afghan’s constitutional process, for U.S. PBS. In 2003, also for PBS, she produced and directed “The New Heroes,” a series about social entrepreneurs, hosted by Robert Redford. Cohen produced and directed “The Nobel: Visions of Our Century”, a chronicle of 100 years of the Nobel Prize told from the perspective of 11 Nobel laureates, and co-produced “They Drew Fire”, a portrait of combat artists of World War II.

For the BBC, Cohen directed and produced “The Eye of the Storm”, a portrait of UN Secretary General Kofi Annan. Her other produced works include the six-part Emmy-nominated series “The Human Sexes” with Desmond Morris and “Open Outcry” (also with Jon Else). Before coming to documentary film, Cohen worked as a journalist for Reuters Television and NBC.
廣告查詢