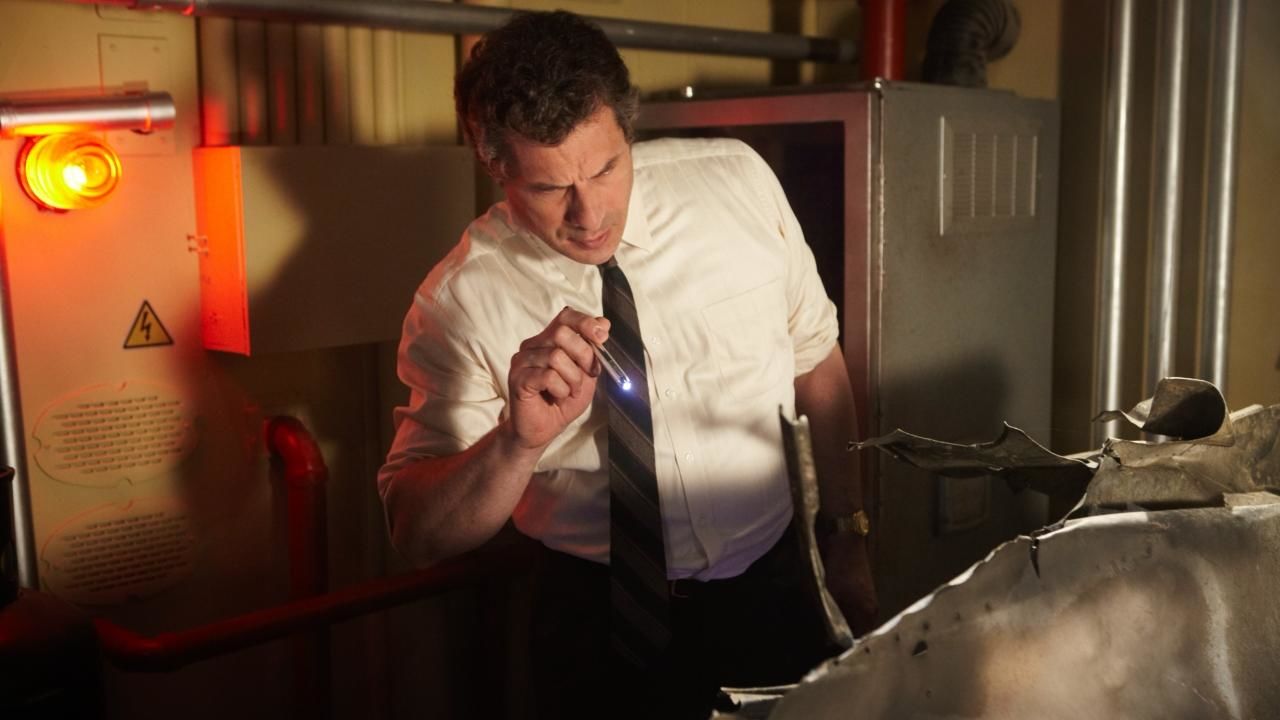 Follow the ensuing investigation and find out how the 'Roselawn' crash became one of the most important accidents in aviation history.Air Crash Investigation shares this account and other stories of astonishing survival and heartbreaking disasters of some of the most tragic air disasters. Plane crashes and near-disasters from around the globe are investigated in meticulous detail, providing a look into what went wrong and if they could have been prevented. These events have helped change aviation safety and brought about some of the most important standard regulations that we know today.