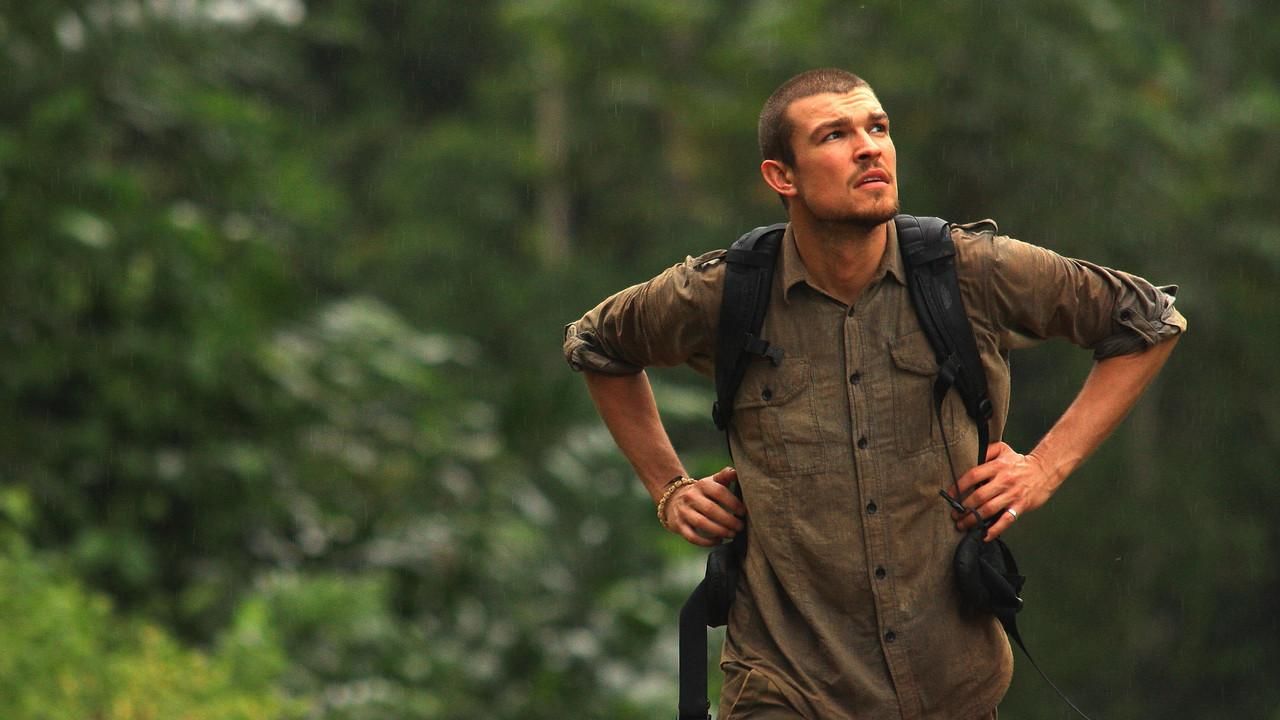 A massive one-eyed monster lurking in the Amazon...a freakish desert creature spraying acid and delivering electric shocks...an ape-like creature walking upright in the Indonesian jungle!  You won't find them under your bed.  These are the monsters of persistent myth and legend, and may just be based on real creatures.  If they are out there, someone needs to find them.

Meet Beast Man Pat Spain. A young wildlife scientist working in an ultra-advanced biotech facility.  He is also an explorer willing to go to extremes to separate fact from fiction.

From the Brazilian Amazon to the Gobi Desert, Pat Spain, begins each mission with adventure in his veins and a tradition of investigating monsters in his DNA.  He treks to some of the most remote places on the planet and immerses himself among the people and cultures.  To earn the respect of the locals and gain their assistance, Spain takes part in respected village customs, including extreme initiation rituals. Meeting with eyewitnesses, supposed victims, local experts and fellow scientists, Spain begins gathering information he needs to help decipher what's real.  Then, cameras are strategically placed, hoping to capture the ultimate revelation: evidence of an undiscovered species...