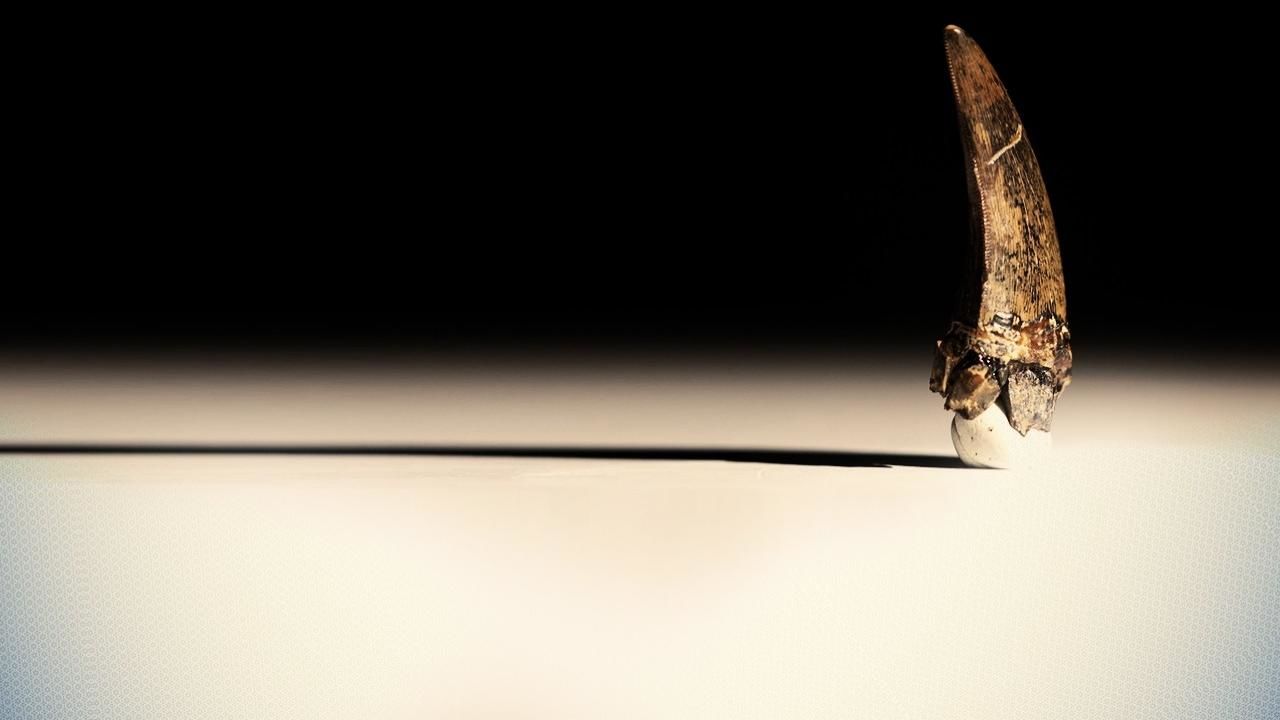 A fossil known as the ‘Duelling Dinosaurs’ depicts predator and prey as they died in combat. A dramatic fossil, but also one that is central to a controversial debate; does it provide evidence proving the existence of a separate tyrannosaur species? It could reveal a pygmy tyrant – the Nanotyrannus. As the evidence for and against this predator is reviewed, it reveals a dinosaur like no other, brought to life in stunning CGI.
Read More