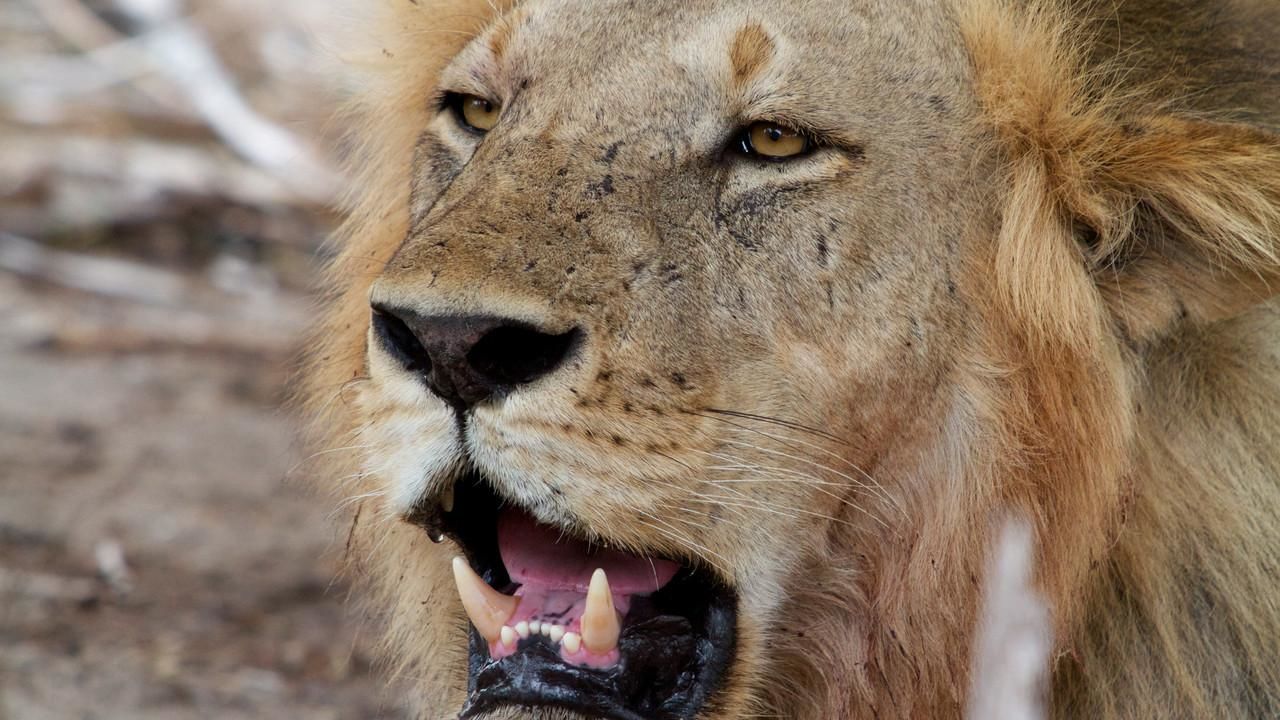 In each of the action packed hours, Gordon Buchanan is on a personal and dangerous mission to really investigate a maneater-an animal that has killed or even eaten a human. But as populations of the planet's apex predators decrease, the number of attacks on humans increases. Buchanan wants to go to the places where man still battles beast and put himself 'directly in the path' of a predator to find out. Episodes include Wolf Hunt, Lion Attack, Tiger at Large and Killer Leopards.