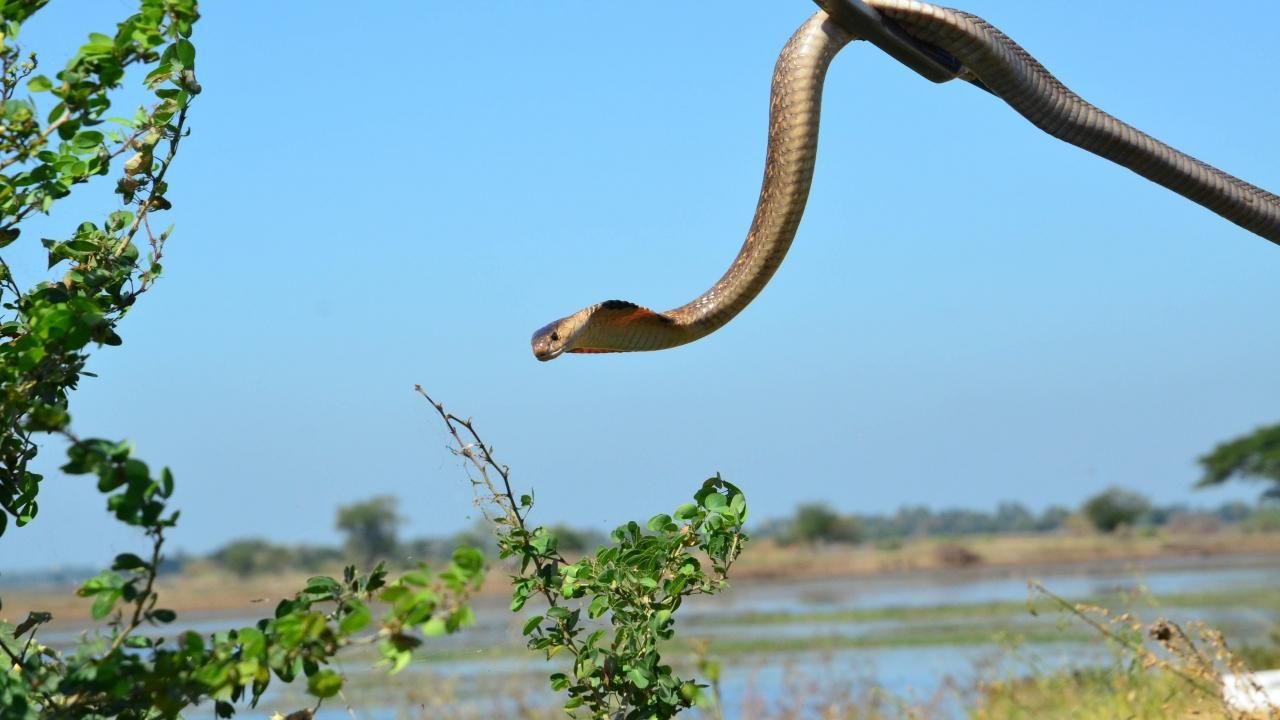 Over ten thousand Burmese pythons are living and breeding out of control in the Florida Everglades. They have no natural predators; they eat four times as much as an alligator; and if they’re not stopped, they could destroy one of America’s most important ecosystems. Now an elite squad is fighting back. In this explosive new docu-soap we follow three of the most charismatic licensed python hunters on dangerous missions as they fight to save the Everglades from the python threat.
Read More