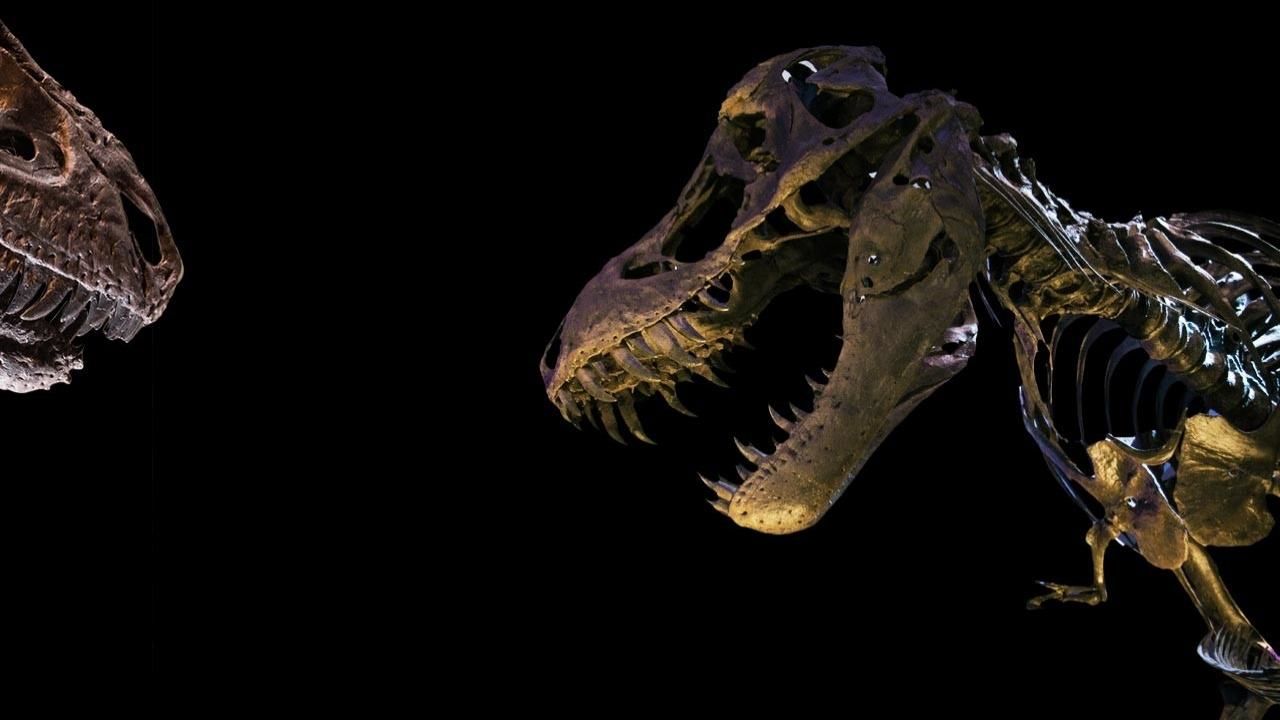 Tyrannosaurus rex, the famous king of dinosaurs, was a top predator of its day. Well-armed with terrifying jaws, it was seemingly impervious to attack. But new fossils are revealing that the life of T. rex and its cousins was brutal. Fossils are probed with cutting-edge techniques to reveal the source of injuries, predation attempts that went wrong and titanic battles where T. rex teeth were sunk into their adversaries.
Read More