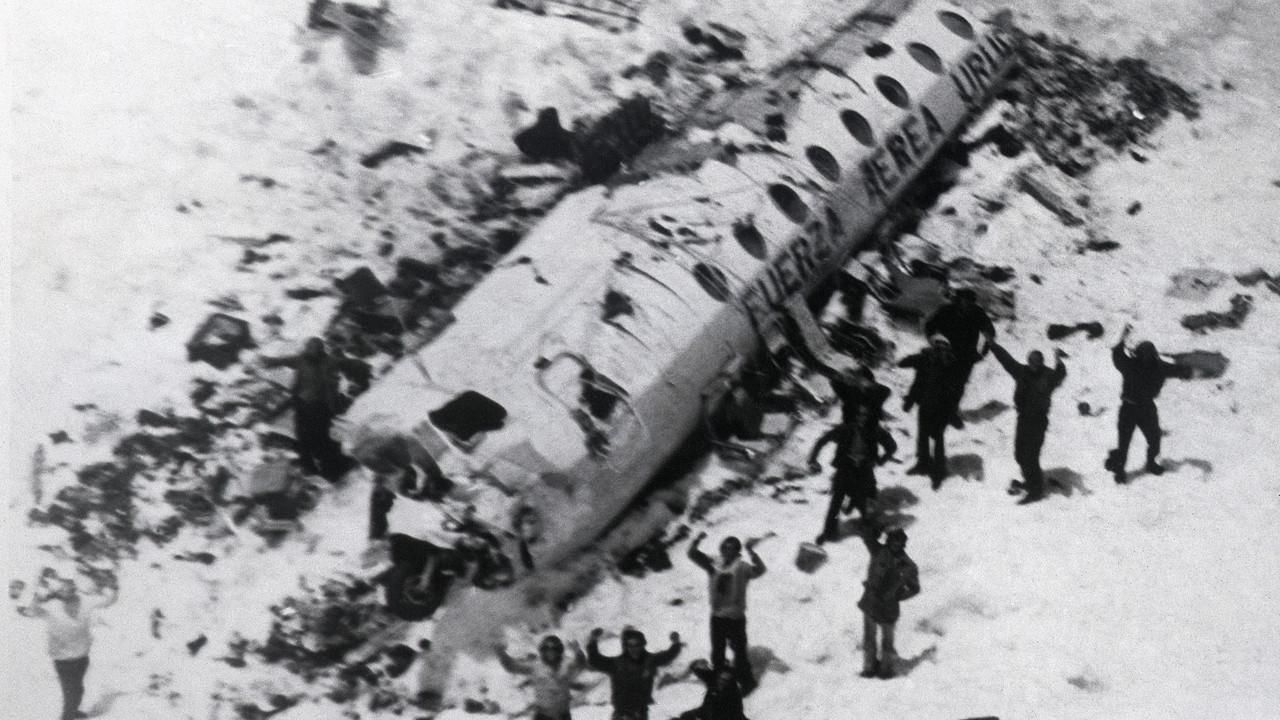 From an enduring seven weeks in the Andes to a daring cave rescue, this brand new series shares ultimate survival tales.

When sixteen men are trapped in the Andes for more than 10 weeks watching friends and family die around them with no sign of rescue, what pushes them to survive? What compels rescuers to risk their own lives to lead session after session of marathon search operations to find adventurers lost in remote underground caves?

This brand new series offers a personal look at some of the most incredible rescue stories. Told by the survivors and rescuers involved, we see what inspires these individuals to keep going when hope is gone. The heroism, sacrifice and bravery on the part of both survivors and rescuers are moving, powerful examples of human will and determination.

After their plane crashes deep in the Andes, survivors must break taboos and find the unwavering determination to live while waiting 72 days for rescue in Alive in the Andes. Finding themselves trapped beneath the rubble of a demolished car park after their train has crashed, Kyoichi Yoshida and Junko Suzuki, miraculously defy the odds in Osaka Train Crash. In Cave Rescue, dedicated rescuers launch exhausting missions in remote caves and painfully cold underground rivers to find lost cavers in southern France.