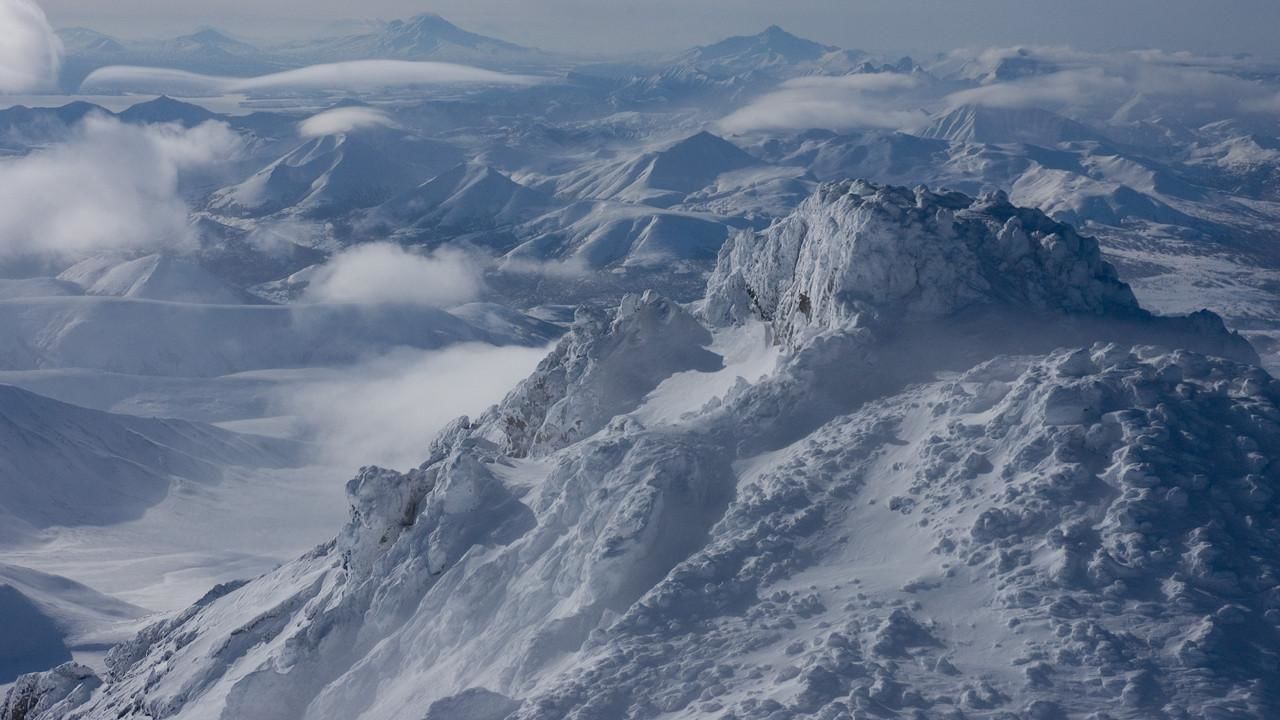 Sprawling over 11 time zones and two continents from Europe to the Pacific, and beyond the magnificent cities of Moscow and St. Petersburg, this huge country contains a wealth of unspoilt natural wilderness.

Through unprecedented access we showcase the spectacle that is Wild Russia. From east to west, via mountains, volcanoes, deserts, lakes and Arctic ice, this breathtaking six-part series uses stunning cinematography to chart the dazzling natural wonders of this vast country.

SIBERIA
Accounting for around 10 per cent of the world’s dry land, Siberia is famous as a brutally cold place. Yet it is home to a diverse range of habitats and animal life – including musk deer, camels, gazelles and the extraordinary Siberian salamander, which can spend years encased in -40°C ice and still survive. Exploring from the frozen north to the southern steppes, this is the real Siberia.

KAMCHATKA
A land of fire and ice, the volcanic peninsula of Kamchatka lies in Russia’s far east. With the land constantly being reworked by eruptions and landslides, this far-flung part of the country is dangerous, but incredibly fertile. Heading right into this magical land, this stunning film follows soaring golden eagles, scavenging wolverines, young red foxes and local brown bears partial to a dip in a natural hot spring.

ARCTIC
The Russian Arctic is one of the world’s most extreme habitats, yet it is a haven for polar bears, lemmings, arctic foxes and walruses. In late August, massive muskoxen bulls gather together to compete for mating dominance. Each bull can weigh 400 kilogrammes and charge at a speed of 40 kilometres an hour; a head-to-head impact can be heard more than a kilometre away.

THE GREAT DIVIDE
From high snowy peaks to baking deserts, the Caucasus is much more than a simple mountain range. With habitats including forests, alpine meadows and arid salt flats, like the rest of Russia it boasts a dazzling array of wildlife. Home to wild boars, Eurasian lynx, long-eared hedgehogs, bezoar ibex, rare highland European bison and the truly bizarre glass lizard, this area is another jewel in Russia’s wilderness crown.

THE SECRET FOREST
While Asiatic black bears hang from the trees and chipmunks search for food, the spotted sika deer travels to the coast to supplement its diet with kelp. The presence of deer on this open ground attracts the region's big predator, the Amur tiger. But the largest cat in the world has dangerous enemies itself: poaching and habitat destruction are an ever-present threat to tigers in the Ussuriland region of Russia.

PRIMEVAL VALLEYS
Travel through the majestic Primeval forests of the Urals. This Russian sanctuary is a land of extremes where giant deer and half-tonne leviathans. Eurasian elk make seasonal journeys in search of food. Unlike other deer, Eurasian elk are normally solitary and for pregnant females, the stress of meeting leads to fighting. As the snow retreats, opportunists like lone wolves advance to feed on winter's victims…