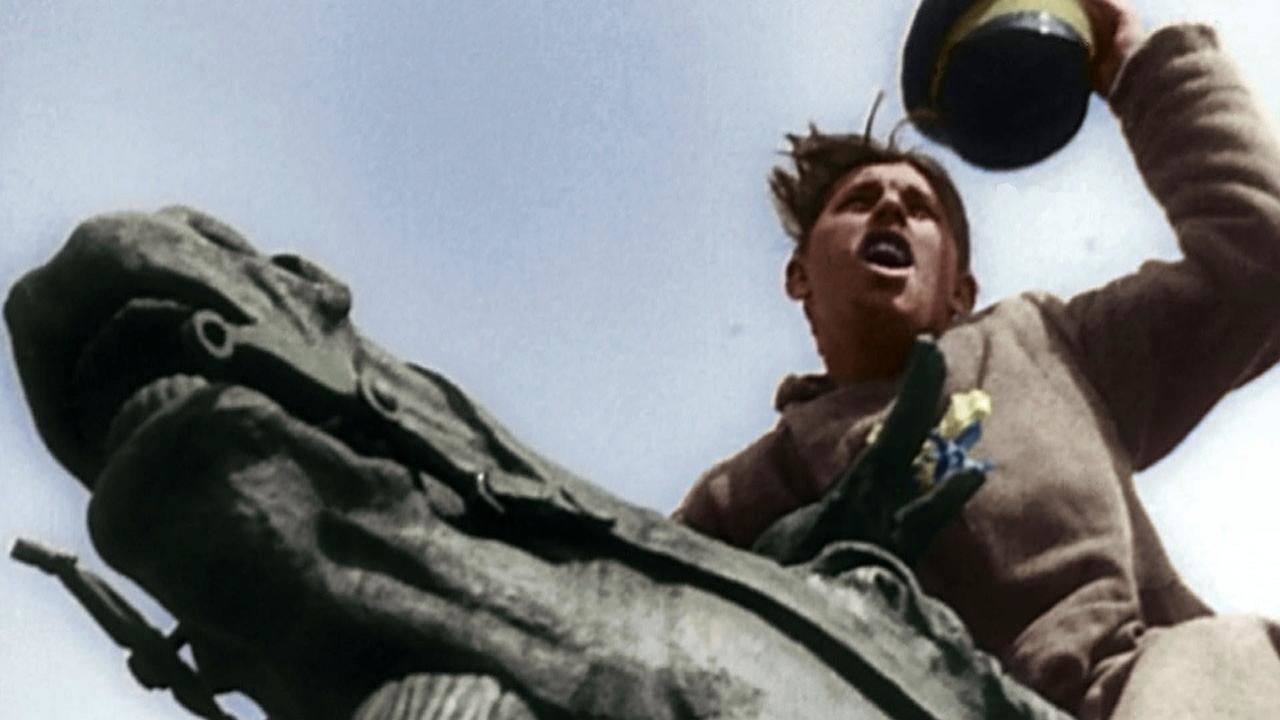 Between February and October 1917, Imperial Russia, once deemed eternal, plunges into revolution. Nine months of popular and spontaneous revolt, fueled by the weariness of the Great War. Nine months of hopes, freedom and democratic aspirations, chronicled at that time by a journalist stationed in Petrograd, shedding a new light on this period. Nine months of unrest and uncertainties, before a coup brought about an upheaval that changed the course of History and profoundly altered the future of civilization.