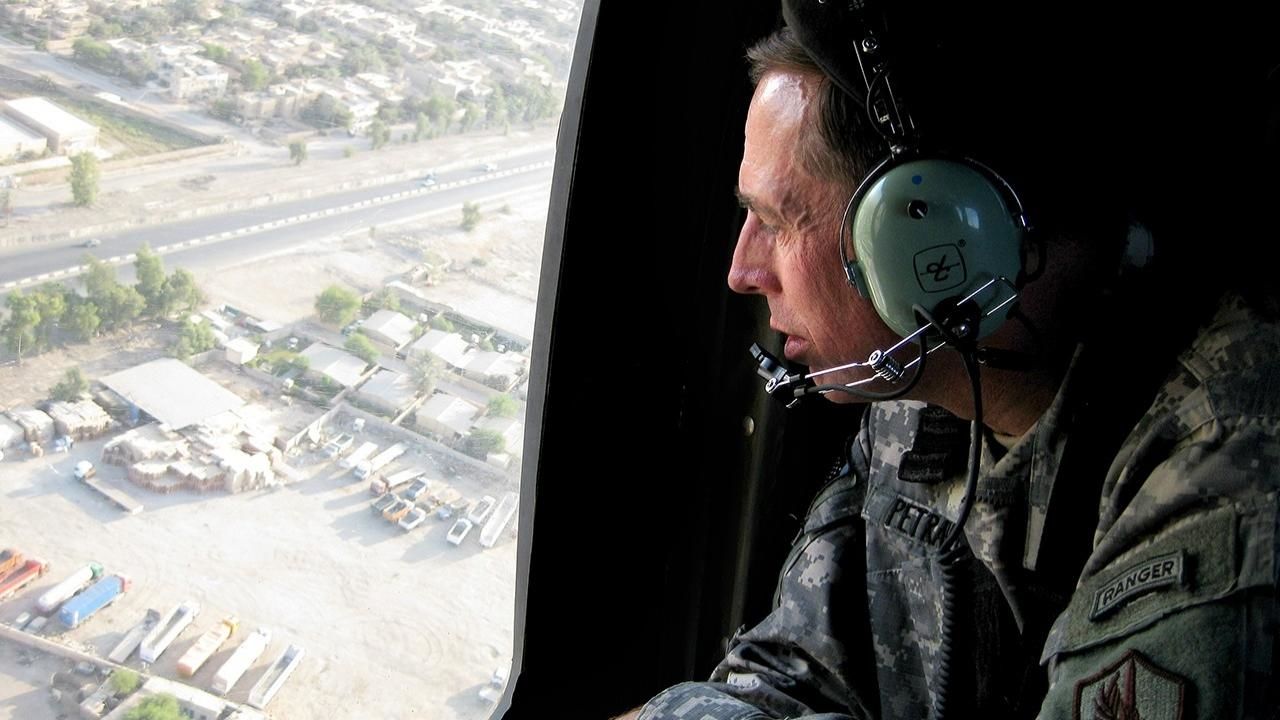 In this special, America's leading combat generals talk about how they spent their careers training to fight a conventional enemy like the Soviet Union, with tanks, clear frontlines and an enemy in uniform, but then found themselves bogged down fighting guerrilla wars in Iraq and Afghanistan after 9/11, the very type of war the Army hoped it would never again fight after Vietnam.
Read More