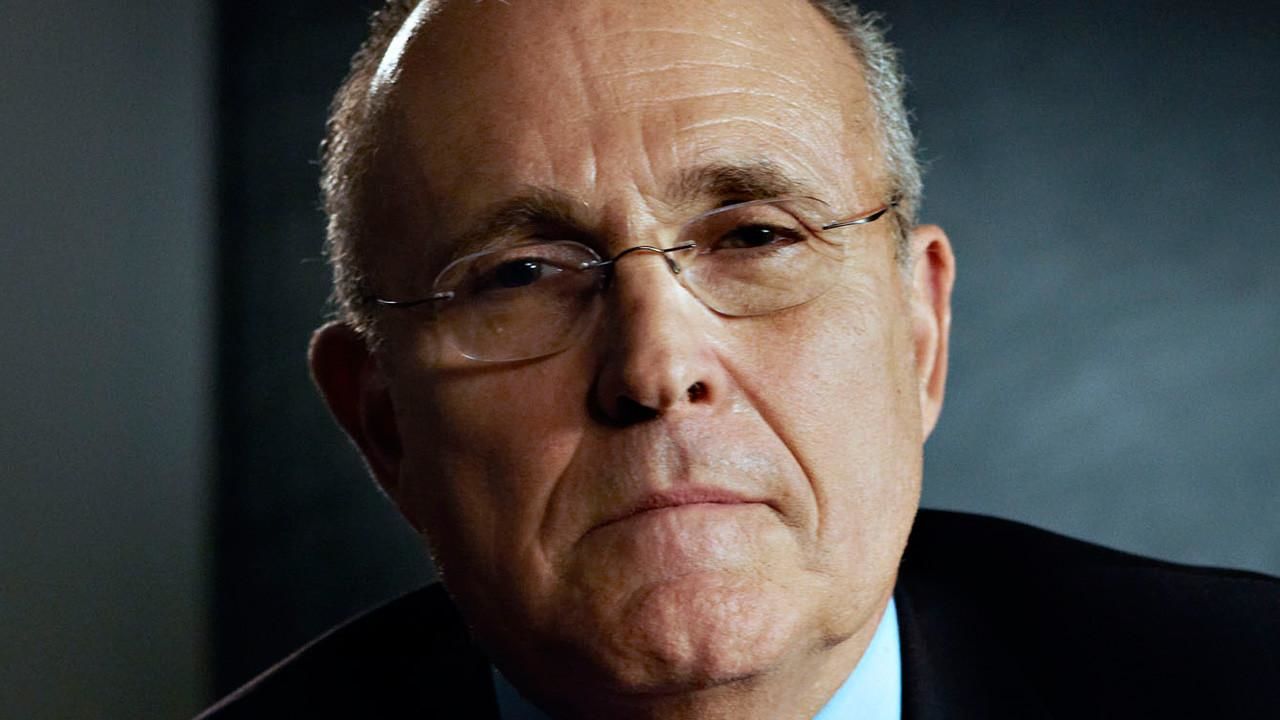 As New York was battered by terrorists, Mayor Rudy Giuliani quickly became a symbol of the city's resilience and refusal to be defeated. In this emotional film see Giuliani relive the awful day when his home was assaulted. From the moment his breakfast meeting was interrupted by news of planes hitting the World Trade Centre, Giuliani's day became one of life-and-death decisions. His leadership, during and after America's worst attack on US soil gained him international attention and for his actions he received an honorary knighthood in 2002.

Featuring substantial new interviews with the former mayor, alongside digital reconstructions and international news footage, this show provides you with an intimate and insightful guide to Giuliani's role on the day America came under attack.

Told in his own words, Commanding 9/11: The Rudy Giuliani Story is his story.