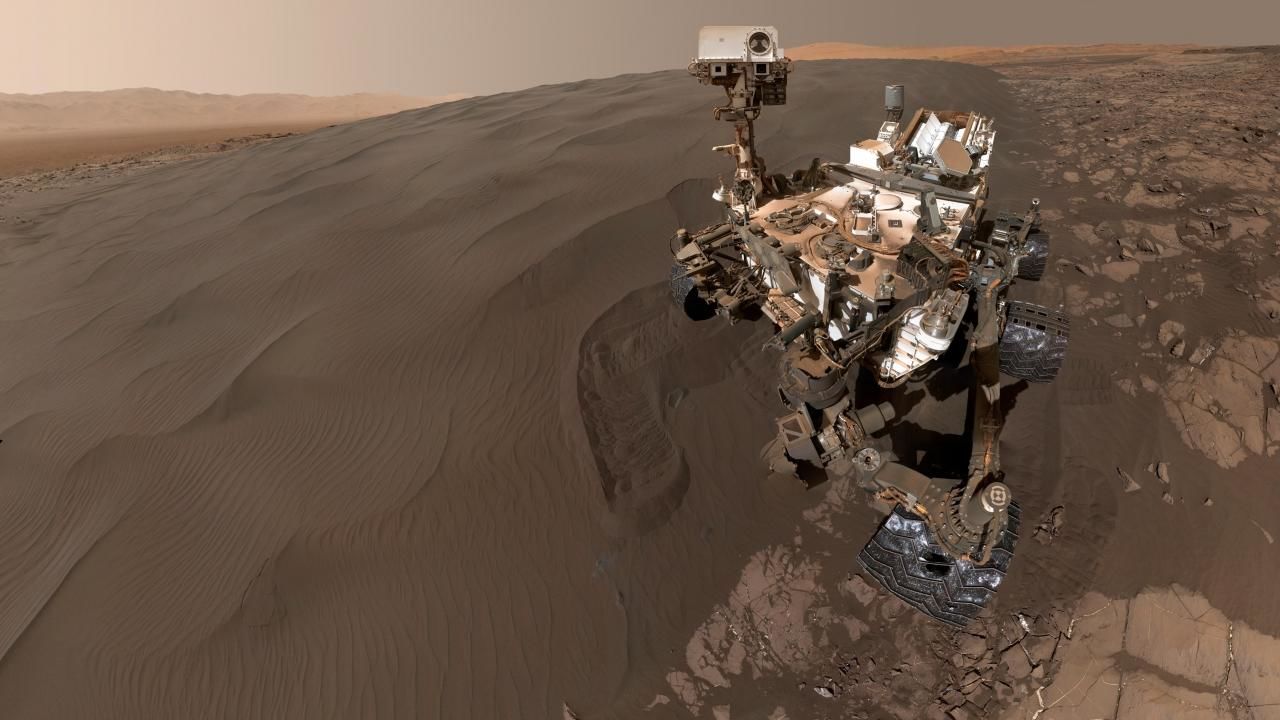 New interviews, graphics, and animation will revamp the 2012 special "Martian Mega Rover" which follows the two rovers operating on Mars -- Opportunity, still rolling on Mars since 2004, and Curiosity, who landed in 2012. All the excitement about manned missions to Mars twenty years from now can be traced back to these two pioneering explorers, the only emissaries we have on the surface of Mars at the moment. Their discoveries and the vivid images they send home are a continuing source of inspiration, and the reason why we want to go back.
Read More