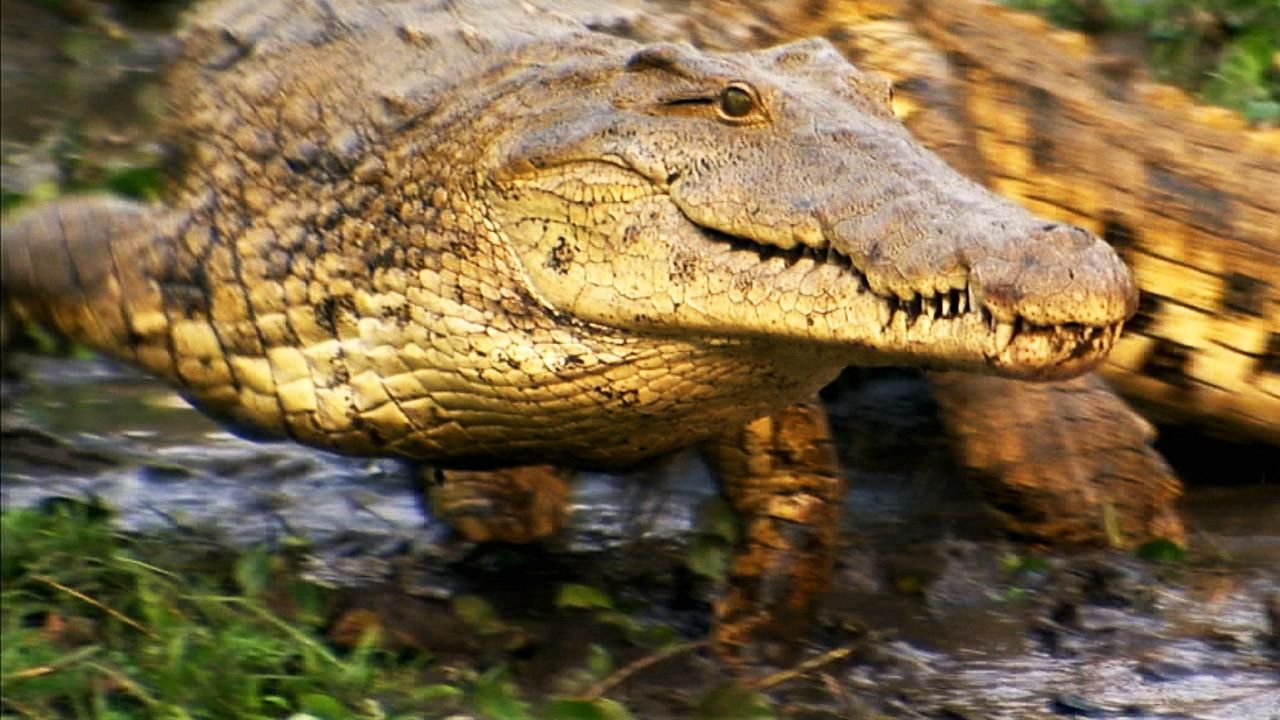 Which of the most feared predators on the planet packs the most powerful bite? Expert Brady Barr finds out.

Brady Barr returns to your screen with a brand new four-part series.

In Countdown Crocs, Brady takes on the impossible when he attempts to make history by capturing all 23 species of crocodile, as well as several giant snakes. In Dangerous Encounters he also finds time to venture into the lairs of some of the world’s most dangerous creatures and measure the bite of a great white shark. Only Brady would hatch such an outrageous plan.

This series certainly features its fair share of sitting-on-the-edge-of-the-sofa moments. But which episode did Brady find the most terrifying to film? “In Dens of Danger, I climbed down an aardvark’s burrow,” he recalls. “It was dark, it was dusty and it was claustrophobic. Then out of nowhere comes a cobra and by far and away it was the closest I have ever come to checking out.” We won’t tell you what happens, but needless to say, both Brady’s mum and wife cried when watching this particular episode.