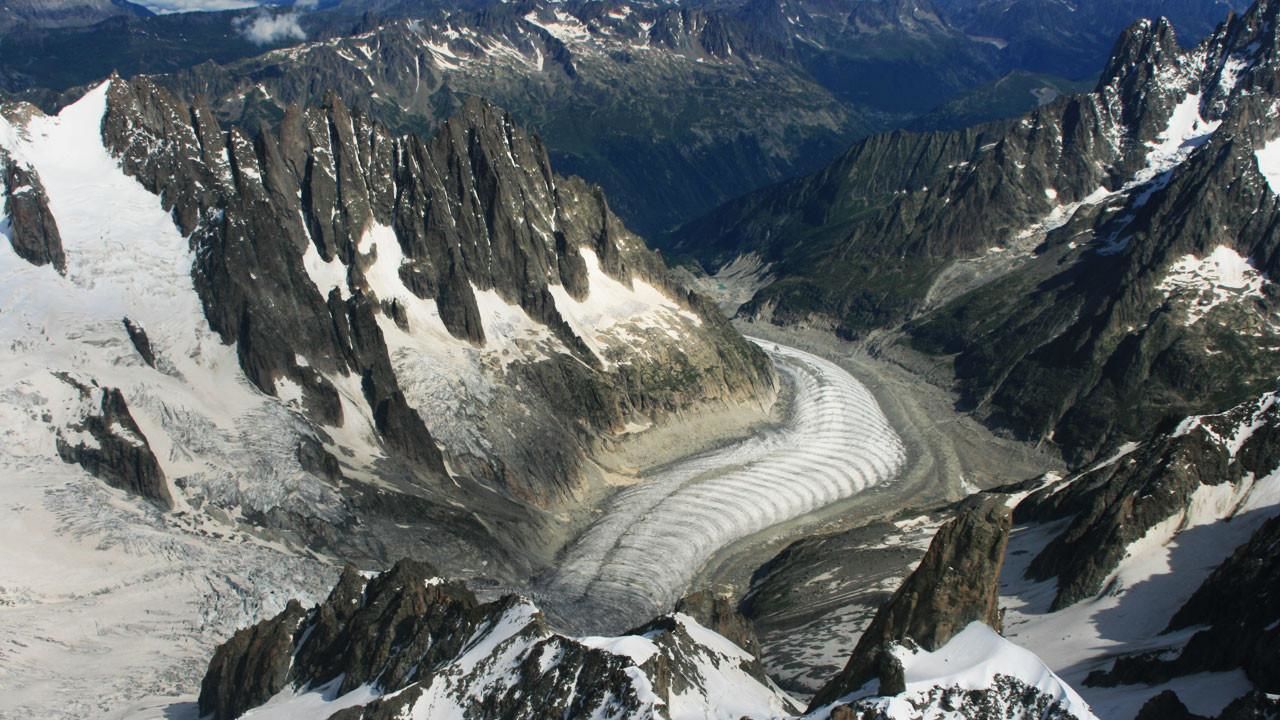 Join Professor Nick Eyles as he tracks Earth’s Geologic Journey through millions of years of tectonic tension. Follow his travels from prehistoric sites at the East African Rift where the earth’s crust is ripping apart to Iceland’s dramatic landscape of glaciers and erupting volcanoes. Continue with him along the shifting coastlines of North and South America. As he examines layers of the planet he reveals the geologic mechanics that have shaped the land and water that surround us today.