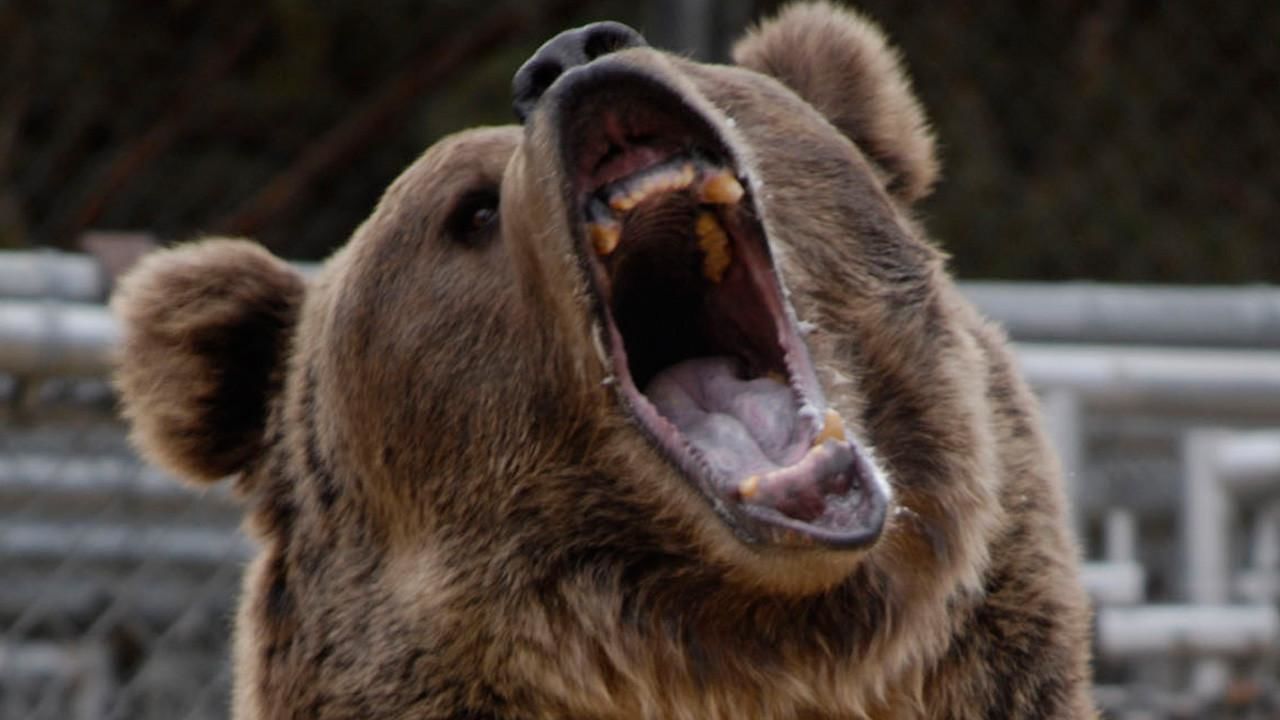 Randy Miller is a professional big animal trainer. He owns twelve big predators - all are Hollywood stars. And Rocky was his number one, "the best working bear in the business". He fought Will Farrell in Hollywood film Semi-Pro. But then film star bear Rocky killed a man. On April 22, 2008 his actions changed their lives forever.

In the premiere of Hollywood's Killer Bear, find out what caused the grizzly to attack Randy's cousin and best friend, Stephan Miller. This one-hour special re-lives the tragic day and exposes the dangers of working with unpredictable predators. See how Rocky was spared the death penalty after officials believed his actions were an accident.  Watch as a grizzly bear scientist, a Hollywood director, animal trainers and eyewitnesses compare and contrast Rocky's and another captive bear's behaviour and lifestyle with those of wild bears.