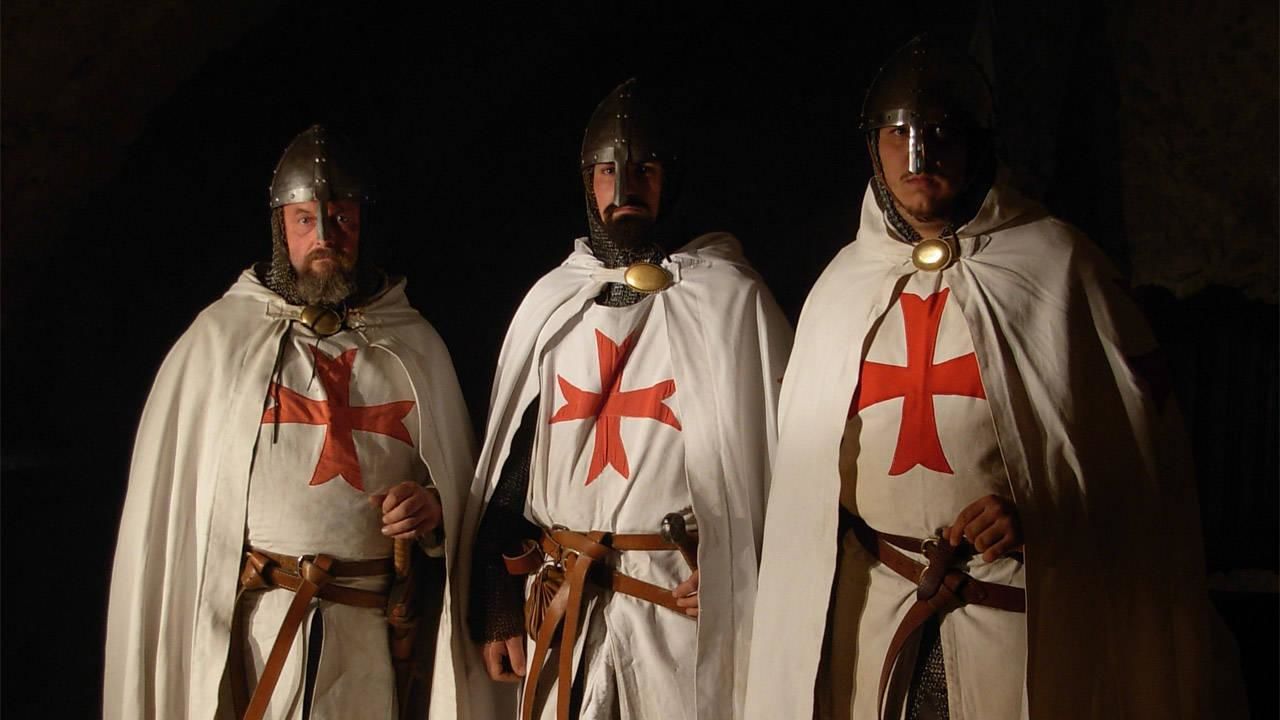 A fascinating exploration of the legends accredited to the mysterious religious and military order of the Knights Templar.

The Order of the Templar, created after the first Crusade and disbanded by the King of France in 1307, gave birth to fabulous legends which persist to this day.

Despite in-depth research, many enigmas still surround this mythical order and its legends - not least whether mysterious discoveries at Gisors and Oak Island can really hold the fabled Templar treasures. Now, this insightful documentary relives an epic adventure based on facts, places, puzzles and legends that feed faiths and have fascinated generations.
Read More