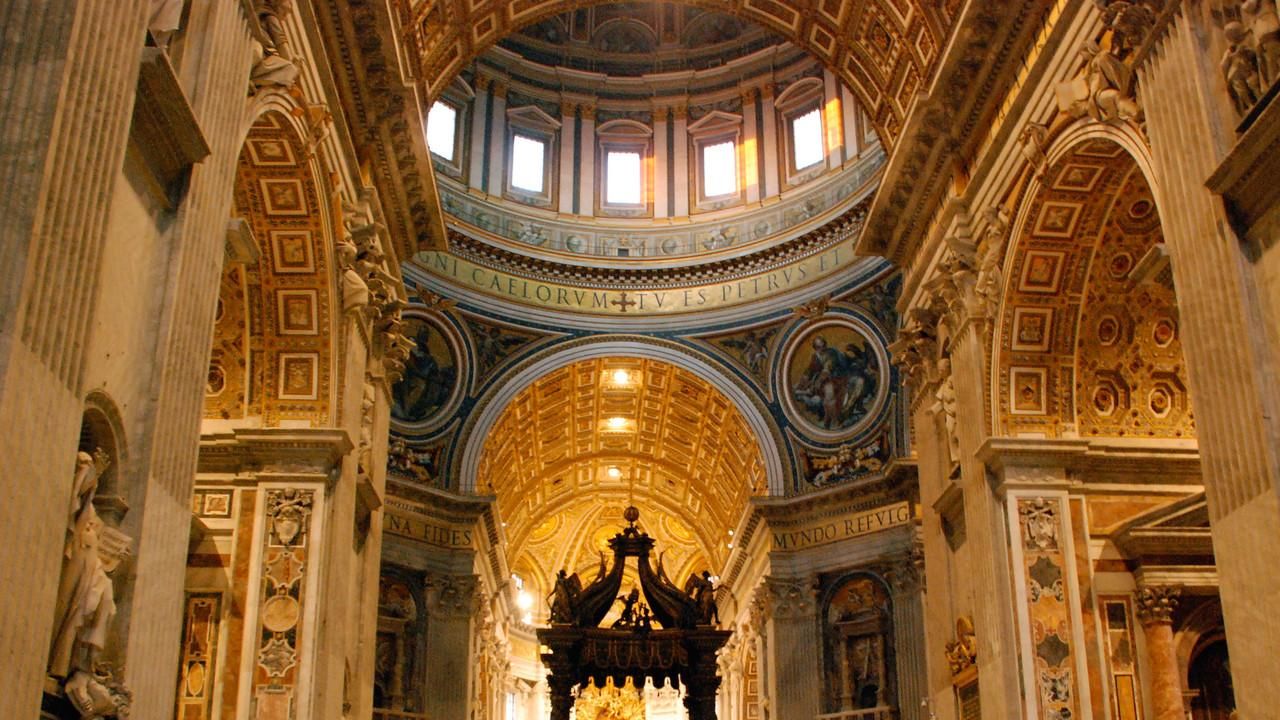 What life awaits the new Pope Francis?  With rare access inside the Vatican itself, a close-up look at the reality that faces the Pope who declared that the Church had gone "to the end of the world” to find him.
Pope Francis is the first Latin American Pope. The son of a railway worker in Argentina, Pope Francis says he wants a "poor church… for the poor". However, he now heads a political and spiritual control centre that teems with priceless works by Michelangelo, da Vinci and Raphael, the Sistine Chapel and Vatican Library and Museums, all featured in this film, as is the work of Vatican staff and security. Also revealed, how the men who must manage daily life for of Christ's representative on Earth go about their work.
For these men on a mission, serving the Pope is a deeply sacred task while modern-day media pressure ensures it is also a challenging one. From supervising millions of visitors to maintaining the Vatican's extraordinary cultural archives, find out how this tiny state in the centre of Rome controls and delivers God's message to the world. Also, the reaction in Buenos Aires to its Cardinal becoming Pope and an assessment of the rising power of the developing world in the Catholic Church.
ADVERTISEMENT