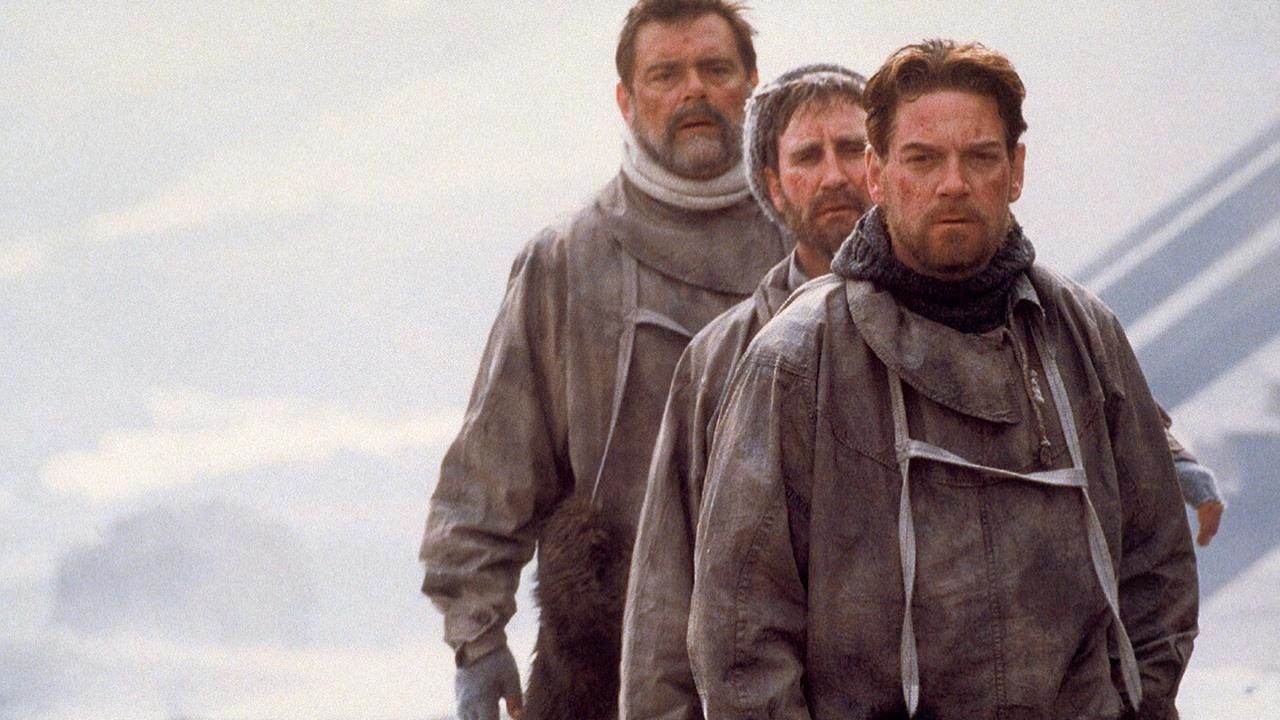 Kenneth Branagh stars as Sir Ernest Shackleton in this epic two-part drama about the legendary British explorer. It recounts the story behind his remarkable 1914 expedition to the South Pole, the astonishing hardship endured by his crew and their remarkable escape from seemingly certain death when their ship, The Endurance, became trapped in the ice flow, sank and they were forced to begin life on the ice.
Read More