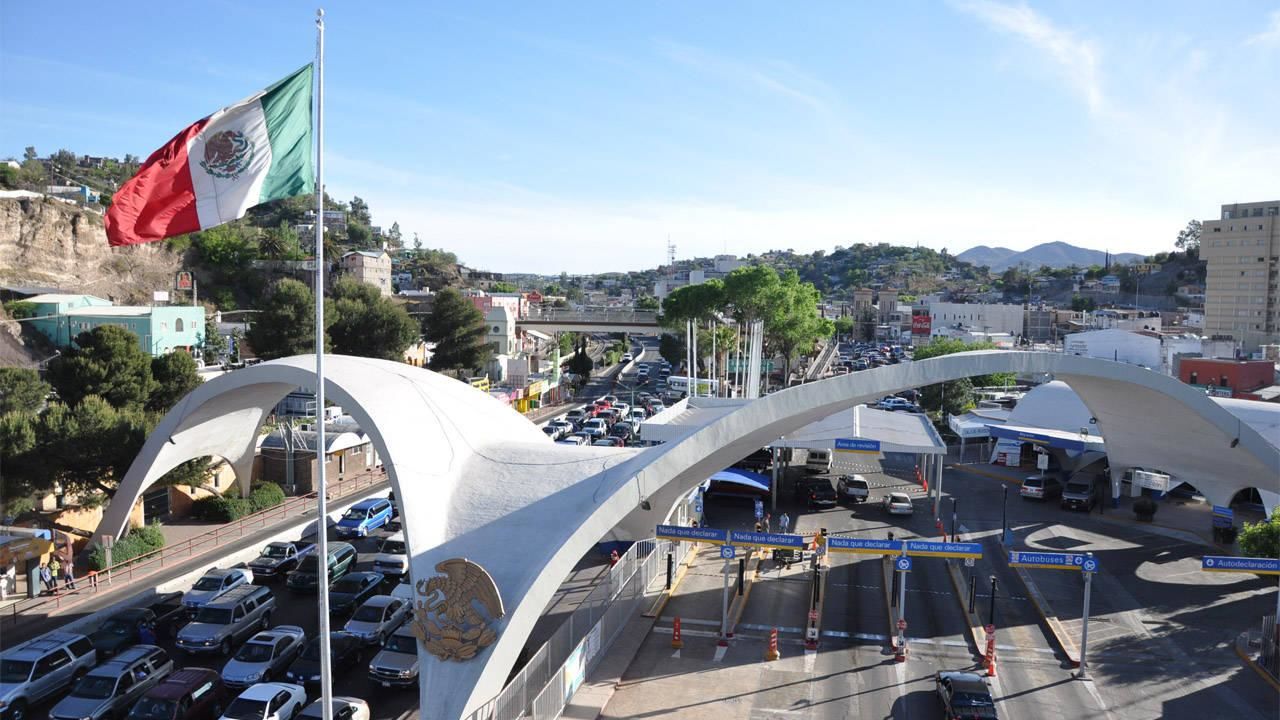 Working around the clock at one of the United States’ busiest border crossings, U.S. Customs and Border Protection (CBP) officers and agents are on the frontline in America’s war against narco-trafficking, illegal immigration, and terrorism.

Covering 2,800-square kilometres of unforgiving desert battleground in a rugged and remote frontier, CBP agents discover a high-level tunnel leading straight into downtown, confront drug cartel foot soldiers in the dead of night, and seize over U.S. $1.5 million in heroin.