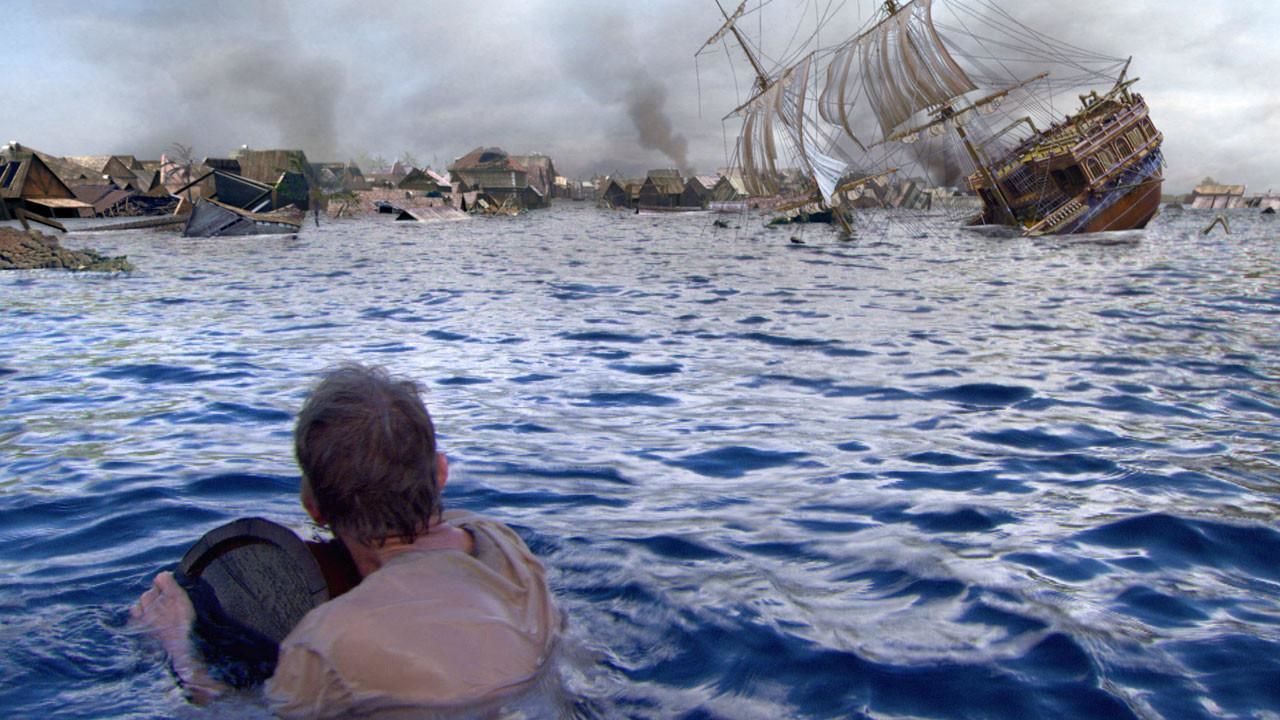 Marco Meniketti is an anthropological archaeologist with scholarly training in historical, industrial and nautical archaeology. By combining his archaeological work with historical research, he is able to gain a historically accurate picture of life in the Caribbean during the 17th century. He took his first foray into underwater archaeology in 1984 with the Texas Port Royal Project (TexasA&MUniversity’s Institute of Nautical Archaeology). He has since gone on to make Caribbean archaeology his area of special expertise.  As a PADI master scuba diver, he has excavated a number of early colonial shipwrecks all over the Caribbean and the Americas. Marco Meniketti was the recipient of the 2009 Vogel Prize for Outstanding Scholarship in Industrial Archaeology.

Professor Nuala’s research focuses on the British Atlantic economy in the 17thand 18thcenturies. After recent completion of a monograph on London and colonial trade in the period of the ‘commercial revolution’, she has been working on the problems of regulation and ‘rent seeking’ in the British Atlantic economy, and embarking on a survey of the economic development of early English Jamaica. She was book review editor of the Economic History Review from 1994 to 1997 and an Associate Editor of the Oxford Dictionary of National Biography.

Professor of the History of the Americas, History and Comparative American Studies, University of Warwick

Professor Trevor Burnard focuses on the history of early British America, including the British West Indies, before ca. 1790 and in the Atlantic World, 1500-1800. Particular interests include slavery, social history and demography, imperialism, economic and business history and gender. His work over the last decade has been concerned with recreating the social and cultural world of slaves and masters in early Jamaica. His current projects are a monograph on early American historiography, a co-authored book comparing mid-eighteenth century Jamaica and Saint Domingue with John Garrigus of the University of Texas, Arlington, the Routledge History of Slavery, co-edited with Gad Heuman, of Warwick, and a social, demographic and economic history of white and black in Jamaica 1655-1780.