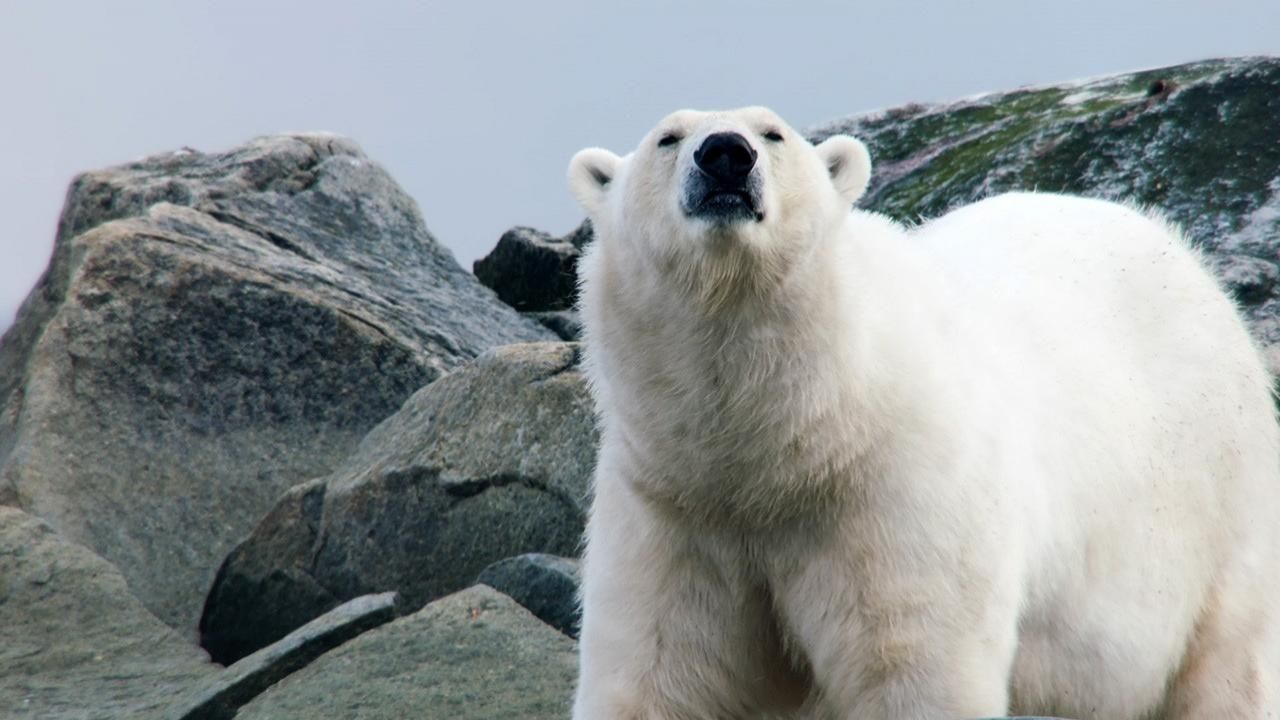 At the very top of our planet lies one of the natural world's most unique habitats, inhabited by some of its deadliest, and most iconic species.
From the Arctic Islands still being forged by the fire of it's volcanoes, and the punishing frozen landscape of the tundra, to the vast snow forests of the Taiga (the world's largest biome) that wraps itself around the entire globe, this series captures the planet's toughest creatures, in it's most spectacular habitats.
Read More