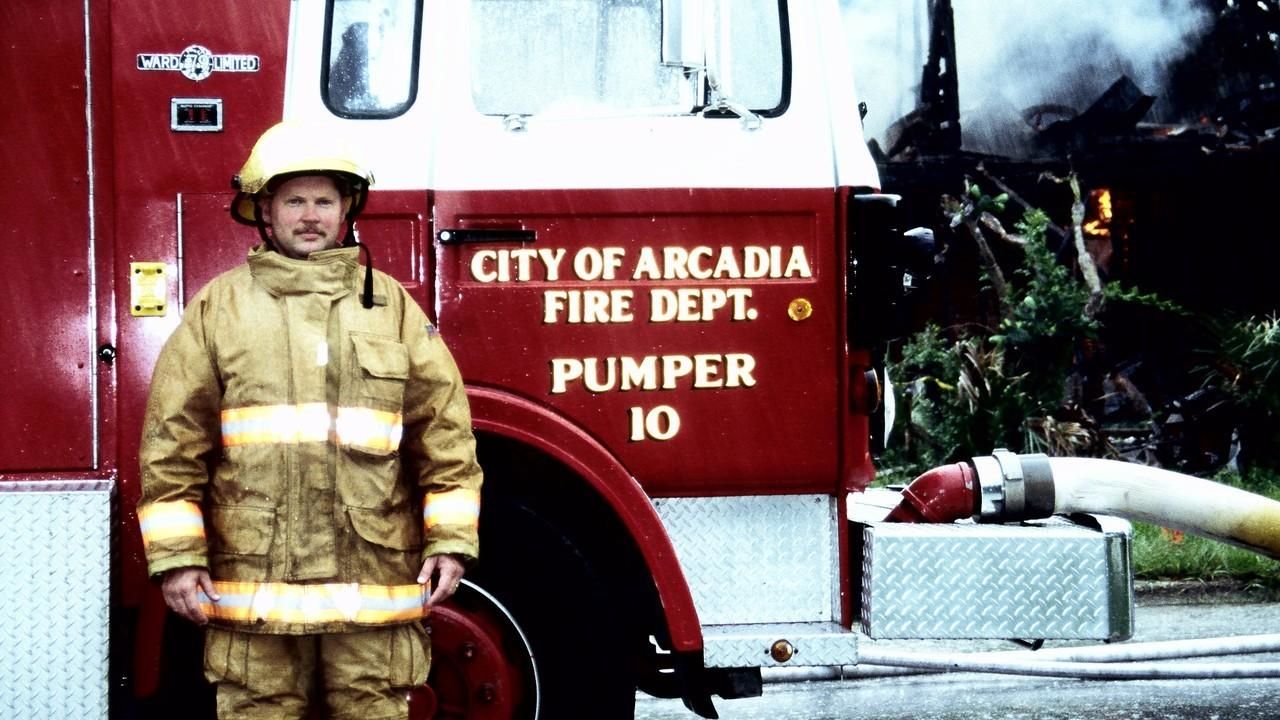 We put some of the most dangerous volcanoes in the world under the spotlight and find out how they're able to wipe out cities, turn day to night and even trigger global catastrophes. We join a team of dedicated scientists who are trying to understand the mysterious vortex at the heart of a tornado - risking their lives to as they chase these deadly storms across Tornado Alley in the USA. We scrutinise the behaviour of wildfires.
We explore what makes a dust storm, where they originate, and examines the fallout. We fly through the maelstrom of the hurricane into the calm center of the storm, the eye, to try and unravel the mysteries within these monsters. We find out when you are safe and when you might be struck by lightning. Join us on a scientific journey to discover how floods work and what we can do to survive them.