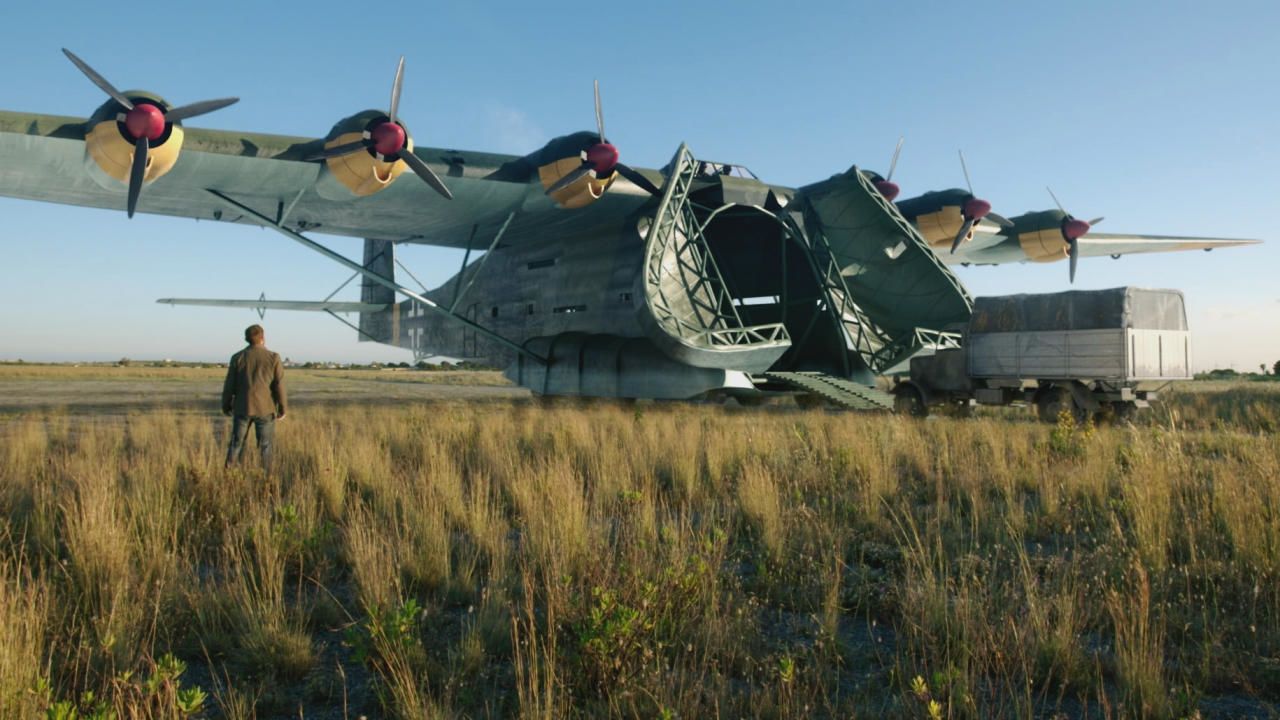 In his quest for world domination, Hitler demanded the creation of some of the biggest and deadliest pieces of military hardware in history.
Evidence of these terror weapons and incredible defensive structures are spread all across Europe, if you know where to look....
Nazi Megastructures revisits significant historical locations to reveal the fascinating personal stories of the men who designed, built and operated these terrifying megastructures that still stand or exist today.