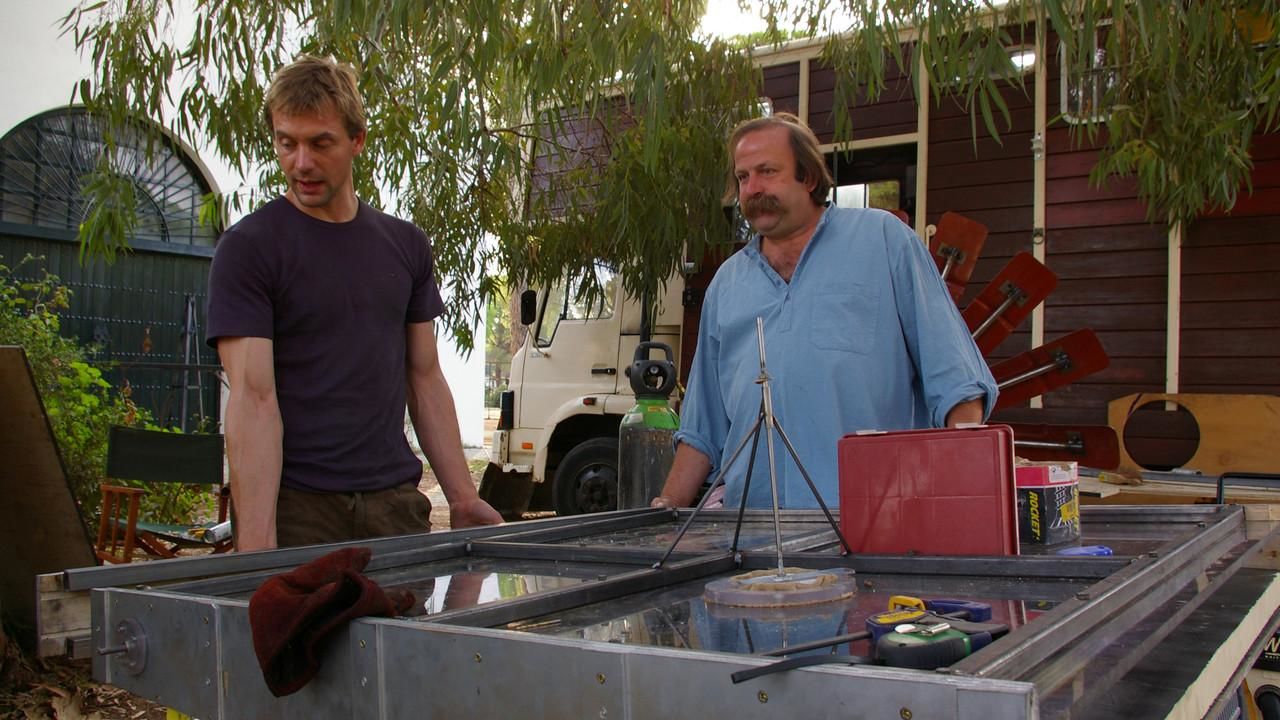 Planet Mechanics features Dick Strawbridge and Jem Stansfield – two eco-engineers who use ingenuity, resourcefulness and humour to confront ecological challenges head on. Travelling around the U.K. and Europe to help people lower their energy consumption with the environmentally-friendly technology of the future. From catapulting themselves on the first registered air-propelled motorbike to taming a fuel guzzling grain dryer with cow manure, this dynamic duo shows how a little creativity can go a long way in helping our world.