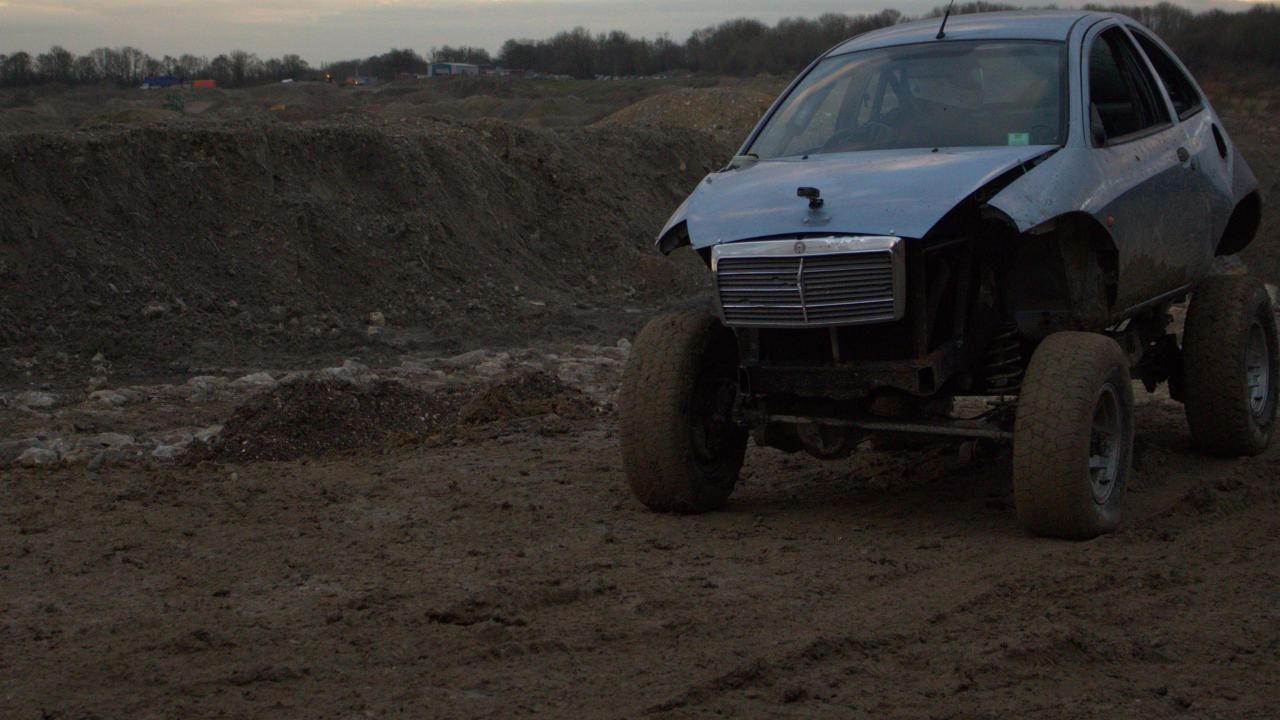 Petrolhead Shane Lynch is setting two teams of amateur mechanics a task of epic proportions; they have just four days to build monster machines that can out-perform a 'top-trump' attribute of a supercar! Under the expert guidance of head-engineer Ralph Hosier, they've got free reign in an automotive scrapyard to build their vehicles, before going head-to-head on the racetrack to see which performs best. Through the teams trials and tribulations, we will learn how supercars work, and learn just how hard it is to achieve perfection. From acceleration to braking, handling to grip, this is a true test of beauty vs beast. Scrapyard Supercar.